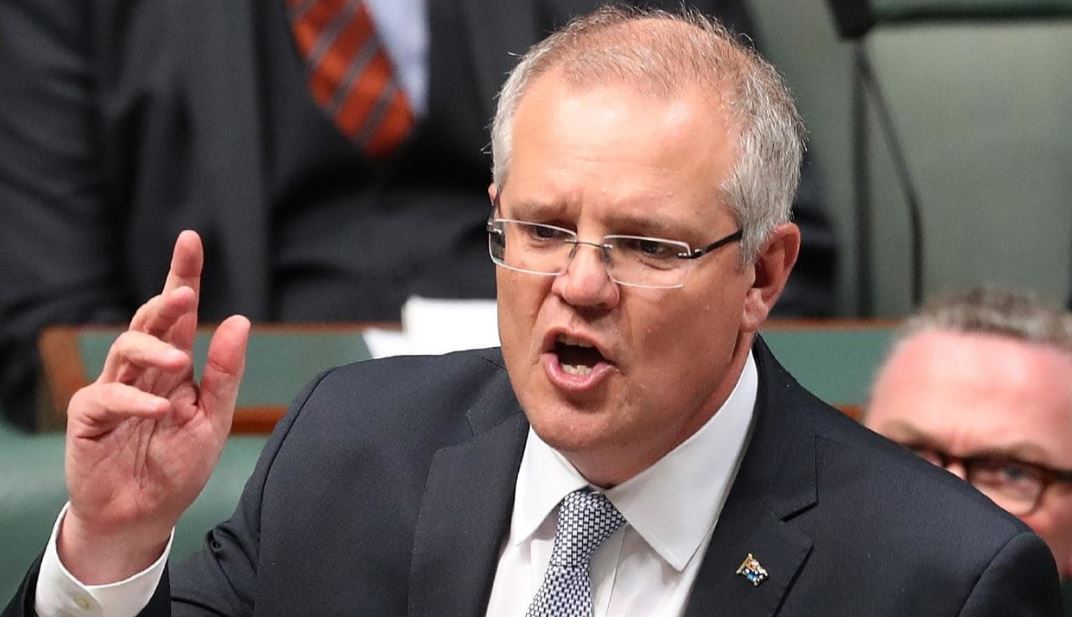 Scott Morrison says new ideas are needed to achieve a two-state solution between Israel and Palestine as he confirmed the government was considering moving Australia’s embassy in the Jewish state to Jerusalem and was reviewing the Iran nuclear deal.

The Prime Minister said he had decided to review Australia’s foreign policy in the region without being asked by the United States, despite Donald Trump moving the US embassy from Tel Aviv to Jerusalem last year.

He also denied the Wentworth by-election was the reason for the timing of the announcement, after crediting Liberal candidate Dave Sharma with influencing his decision to review the government’s policy on Israel.

Speaking from Parliament House this morning, Mr Morrison said it was worthwhile considering recognising Jerusalem as the capital of Israel.

“We’re committed to a two-state solution, but frankly, it hasn’t been going that well, not a lot of progress has been made, and you don’t keep doing the same thing and expect different results,” Mr Morrison said.

Read the article by Simon Benson and Greg Brown , National Affairs Editors in The Australian.