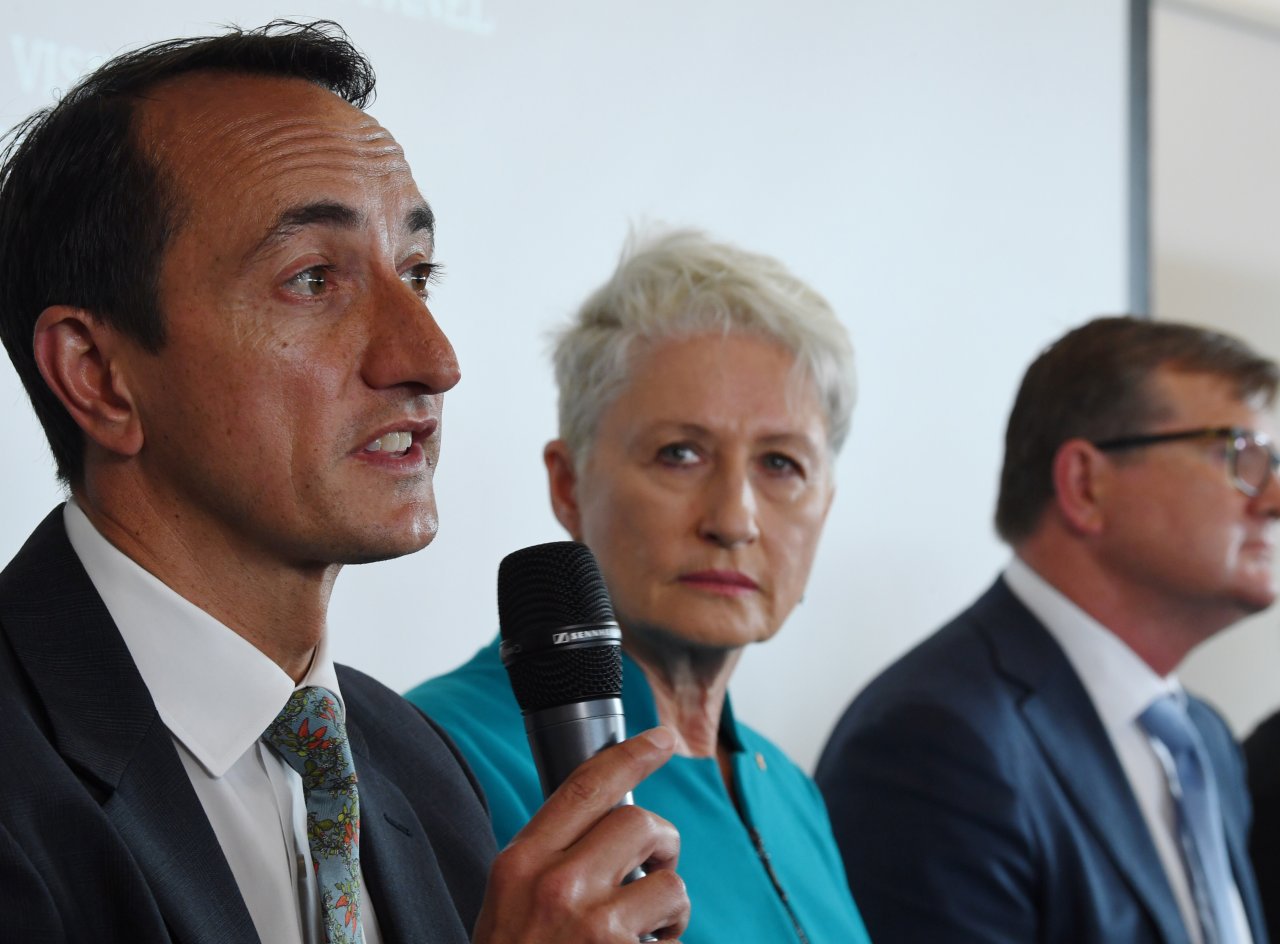 How Scott Morrison changed his mind on Israel

Three weeks ago, the new prime minister, Scott Morrison, gave an interview to The Australian Jewish News, assuring Australia’s most prominent Jewish newspaper that the government’s policy towards Israel would not change under his leadership.

Australia would not be following the United States’ policy changes of earlier this year, Morrison said in the interview, published on September 27. Its embassy would remain in Tel Aviv.

“We don’t want to do anything that disrupts progress towards a two-state solution,” the newspaper quoted him as saying. “It’s not so much having any philosophical or historical objection, I understand the US’s decision. But Australia will always make decisions based on its assessments.”

In May, the US rebadged its existing consulate in Jerusalem as its embassy, declaring it would recognise Jerusalem as Israel’s capital – a highly sensitive issue at the heart of the stalled Middle East peace process.

In his AJN interview, Morrison also committed Australia to continued support for the Iran nuclear deal that former US president Barack Obama had struck but that his successor, Donald Trump, had abandoned.

“The question is what it would be replaced with and if it makes things any safer,” Morrison said. “Australia and the US are the closest of allies when it comes to support for Israel but that doesn’t mean that in every specific instance we will do exactly the same thing.”

On Tuesday morning, without warning, Morrison announced an about-face on both issues – four days ahead of this weekend’s byelection in the seat of Wentworth, the electorate formerly held by his ousted predecessor Malcolm Turnbull, the loss of which would force him into minority government.

At 12.5 per cent, Wentworth has the highest proportion of Jewish voters of any seat in Australia.

The sudden about-face from Morrison followed a weekend report in The Sydney Morning Herald that said influential Rabbi Jeffrey Kamins, of Woollahra’s Emanuel Synagogue in the Wentworth electorate, had written to his congregation urging them to consider “the moral issue of climate change” when they voted.

Read the article by Karen Middleton in The Saturday Paper.