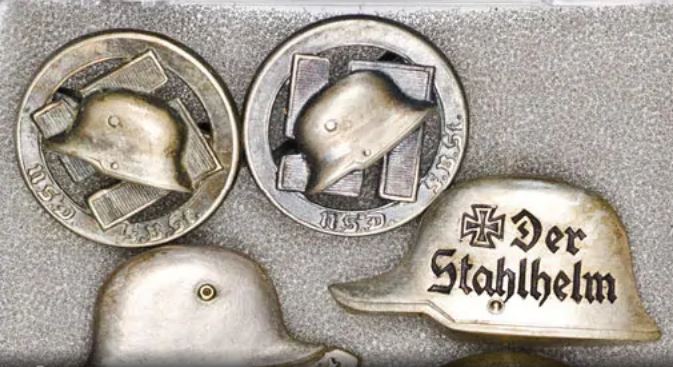 But after coming under fire from the Anti-Defamation Commission, a Jewish organisation working to combat anti-Semitism, Downies Collectables says it will no longer offer Nazi militaria at any auction.

“We’ve introduced a policy which will no longer take consignments of Third Reich material,” its chief executive Sally Spaul told the Herald Sun on Friday.

The company on its website said it had received a complaint about the inclusion of the objects in the World Military Medals and Militaria auction, to be held in Box Hill between October 31 and November 1.

Read the story by Georgie Moore at the Herald Sun.