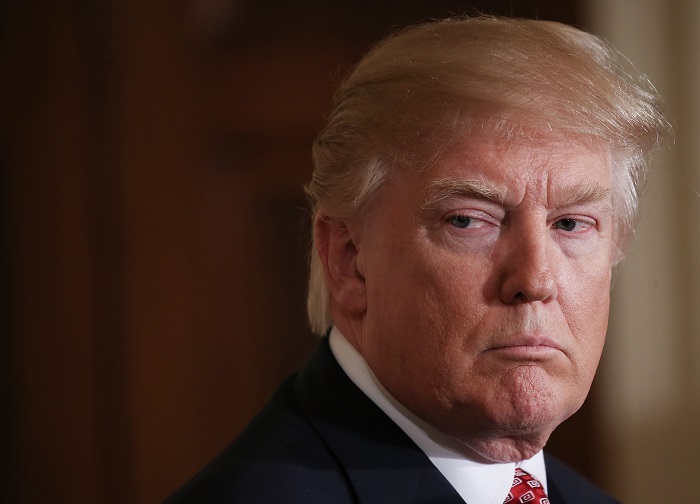 Yet hundreds of media outlets around the world today lied about his latest tweet.

There is great anger in our Country caused in part by inaccurate, and even fraudulent, reporting of the news. The Fake News Media, the true Enemy of the People, must stop the open & obvious hostility & report the news accurately & fairly. That will do much to put out the flame…

There is in fact a significant difference between Trump call all the media the “enemy of the people” and only calling media liars the enemy. The second charge is eminently justified.

Don’t think this is an innocent reporting error. Trump has from the start made clear this distinction: