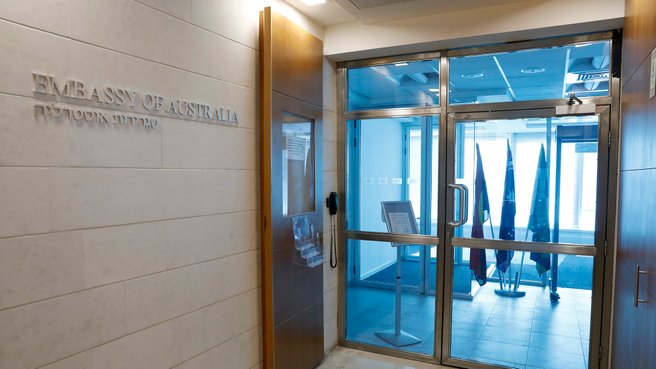 Sky News host Graham Richardson has described the government’s decision to consider moving the Australian embassy in Israel from Tel Aviv to Jerusalem as ‘extremely dangerous’. Mr Richardson says just north of Australia, in Indonesia, rests the largest Muslim nation in the world, hosting some 200 million people whose views on its movement can’t just be dismissed. Mr Richardson says Australia needs to show Indonesian some respect for being at the forefront of the fight on terrorism.

Watch the video report with Graham Richardson at The Advertiser and on Sky News.