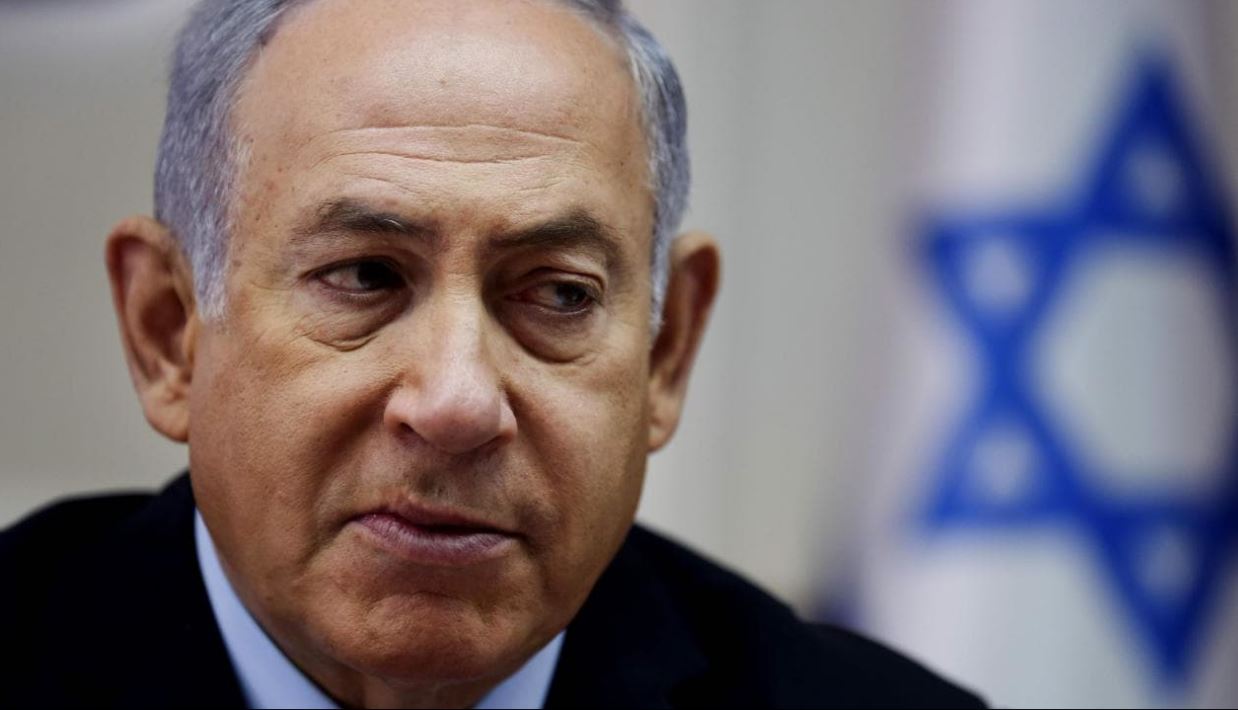 Israeli Prime Minister Benjamin Netanyahu yesterday hailed Donald Trump for reimposing sanctions against Iran, ahead of a fresh round of penalties set to kick in today.

“Thank you, President Trump, for this historic move. The sanctions are indeed coming,” he said.

“For years I’ve been calling for sanctions to be fully reimposed against Iran’s murderous terrorist regime, which threatens the entire world.”

Mr Trump said in May he was withdrawing the US from a 2015 nuclear deal with Iran and reimposing sanctions, sparking outrage among world powers, who say Tehran has been complying with commitments to restrict its atomic program. On Saturday, Washington confirmed it was going ahead with a second round of sanctions.