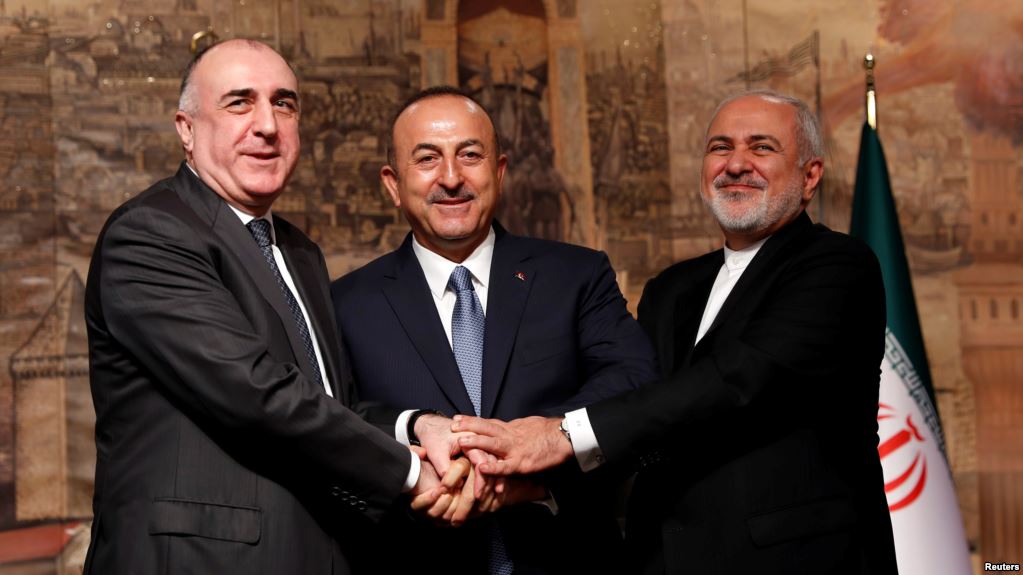 Turkey will not abide US sanctions on Iran

Turkey will not abide by the United States’ sanctions on Iran, President Tayyip Erdogan says, describing Washington’s move as aimed at unbalancing the world.

Erdogan’s comments to reporters in Ankara on Tuesday came a day after Washington reimposed sanctions, abandoning a 2015 deal between world powers and Iran over its nuclear program, while temporarily allowing major customers including Turkey to keep buying crude from the Islamic Republic.

This article appeared in The Courier Mail.