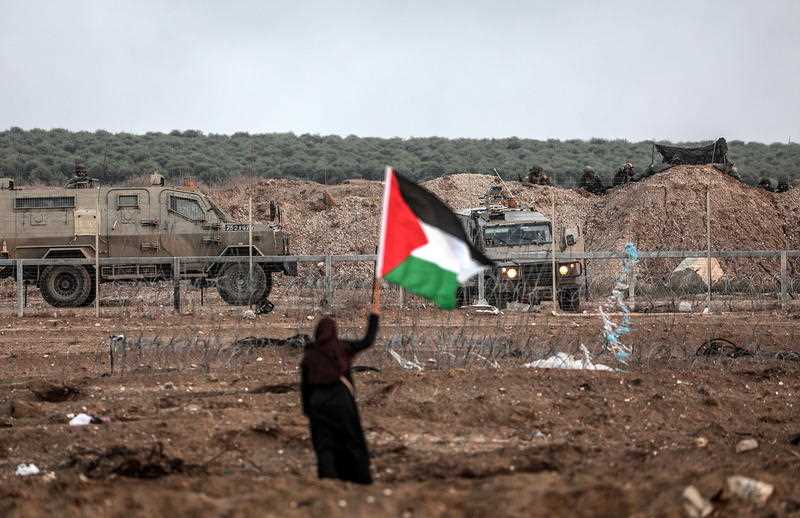 Palestinians in Gaza have fired scores of rockets and mortar bombs into southern Israel, prompting retaliatory air strikes, a day after an Israeli incursion prompted deadly fighting in the enclave.

On the Israeli side of the border, a guided missile wrecked a bus, wounding a soldier, and shelling struck several homes as residents fled to shelters.

The flare-up cast a new cloud over efforts by Egypt, Qatar and the United Nations to broker a long-term ceasefire between Israel and Hamas, the dominant Islamist group in Gaza.

The enemies have fought three wars in the past decade. On Sunday, Israeli Prime Minister Benjamin Netanyahu said he hoped to reach an “arrangement” to avoid another conflict and ease Israeli-blockaded Gaza’s economic hardships.

The United States, whose attempt to seal a wider Israeli-Palestinian peace stalled in 2014, condemned Hamas.

“We stand with Israel as it defends itself against these attacks,” US envoy Jason Greenblatt tweeted.

Read the article by Nidal Al-Mughrabi and Jeffrey Heller in The Australian.