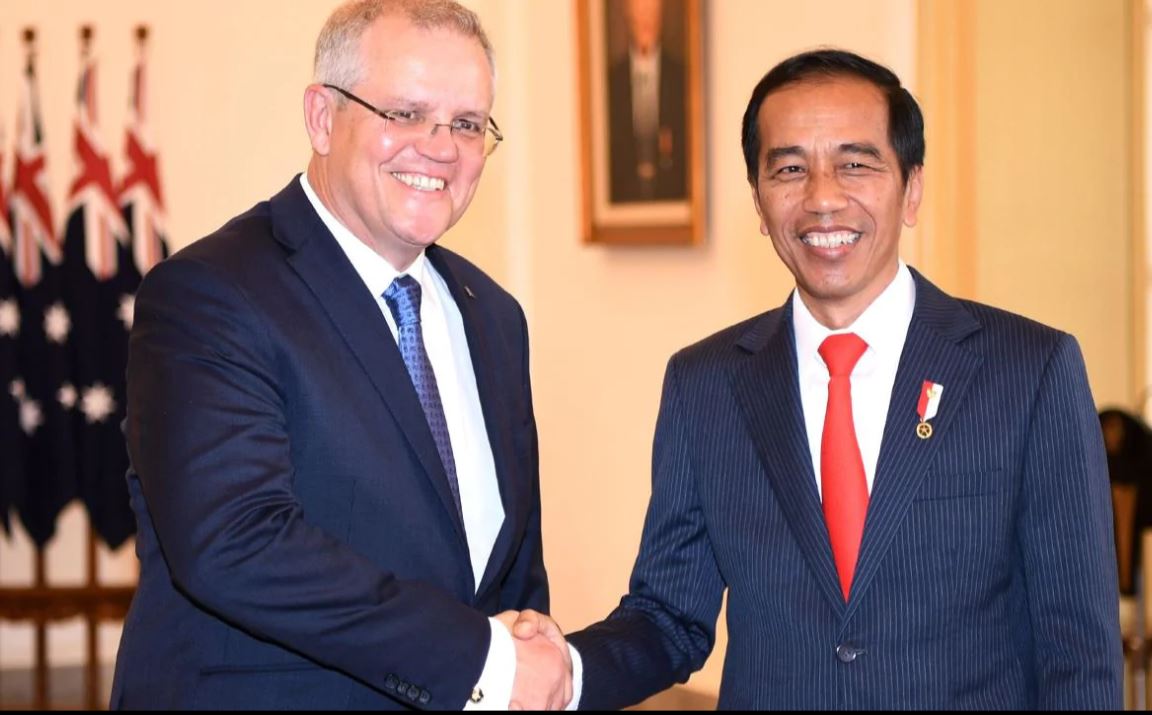 Indonesia has contradicted Australia’s assertion that there is still work to be done on the bilateral free-trade deal, insisting the agreement is ready to be signed but is being held up “because of Palestine” and is now subject to foreign policy considerations.

The federal government has been working hard to talk down disagreement between the two countries over the trade deal, which was to have been signed this month but has been held up after Scott Morrison raised the possibility of shifting Australia’s embassy in Israel from Tel Aviv to Jerusalem ahead of the ­Coalition’s defeat in the Wentworth by-election last month.

Trade Minister Simon Birmingham said in Singapore ­yesterday ahead of this week’s East Asia Summit, and an expected bilateral meeting today ­between the Prime Minister and Indonesian President Joko Widodo, that both sides wanted the ­Indonesia Australia Comprehensive Economic Partnership Agreement signed but were ­working through last-minute translation issues.

“We will get it signed as soon as we are all ready to have it signed and that requires the i’s being ­dotted, the t’s being crossed in ­English and Bahasa, and requires the right timing and location for it to be signed,” Senator Birmingham said.

“There has still been work in recent days around translation of text so we have to make sure all of that is done as thoroughly as necessary. Ultimately then it’s about finding a mutually satisfactory time to sign.”

Read the article by Amanada Hodge (Singapore) in The Australian.