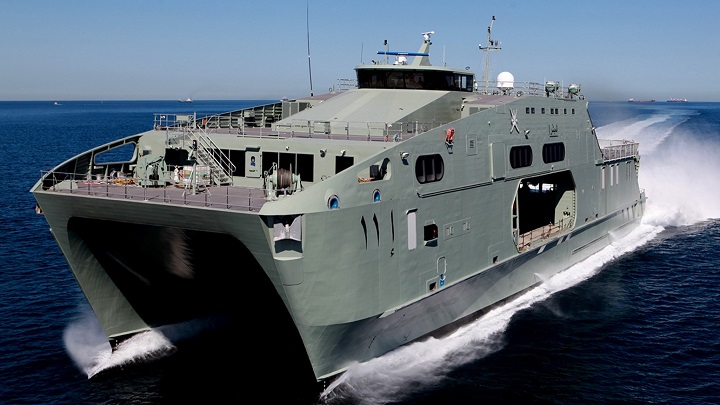 The Australian Cyber Security Centre (ACSC) has pointed the finger at an Iranian criminal group in relation to the recent theft of ship designs from a top local naval ship manufacturer.

The Western Australia shipbuilder Austal, which currently holds contracts with the US Navy, earlier this month announced its systems had been breached by “an unknown offender”.

Building maps for ships were also seen for sale on the dark web following the breach.

It is believed the incident occurred in mid-October.

Austal only notified the ASX of the incident after it had appeared on social media.

“Austal Australia’s Information Systems and Technology (IS&T) team have restored the security and integrity of the company’s data systems and have implemented, and continues to implement, additional security measures to prevent further breaches,” the company said in a statement dated 1 November.

Read the report by Stephen Pollitt in ACS Information Age.