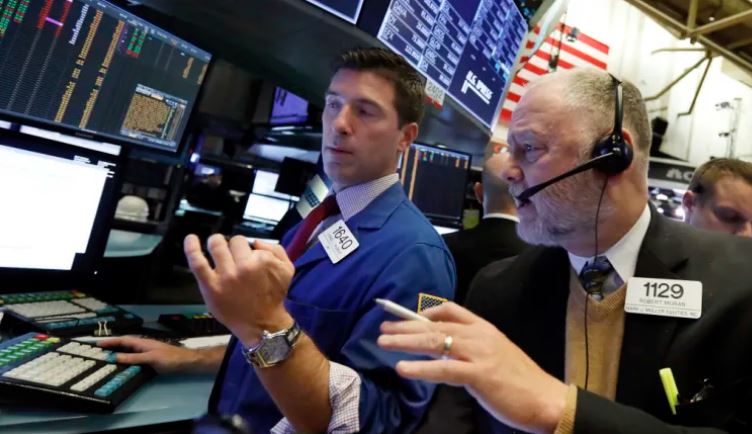 Volatile times: Oil’s implosion is about more than the sanctions on Iran

The environment in which global financial markets are operating has become extraordinarily volatile and unpredictable. The gyrations in the oil price provide a good example.

Six weeks ago the price hit a four-year high of $US86.29 a barrel against the backdrop of the imminent imposition of sanctions on Iran. Since then the price has plummeted nearly 25 per cent, to about $US66 a barrel.

In the run-up to the imposition of the sanctions the Trump administration had urged OPEC to increase supply to minimise the impact of the loss of Iranian production, which was already falling as its customers scrambled to lock in alternate sources of supply.

Not only did OPEC oblige but US shale oil producers, able to respond quickly to increase or decrease production in response to prices, surged. By the time the sanctions were formally imposed on 5 November the price was back down to around $US73 a barrel.

It turned out the sanctions, which Donald Trump said were the ‘’toughest ever’’ that the US had levied against Iran, weren’t quite as tough as anticipated, with eight of Iran’s biggest customers – including China, India, South Korea and Japan – allowed to continue to buy Iranian oil, albeit in more limited quantities.

Read the article by by Stephen Bartholomeusz in The Sydney Morning Herald.