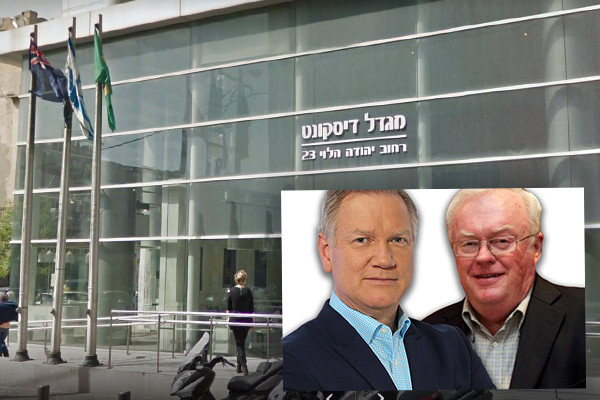 Senior government ministers are in the midst of a slanging match over whether to shift Australia’s embassy in Israel to Jerusalem.

Treasurer Josh Frydenberg, who has argued in favour relocating the embassy from Tel Aviv to Jerusalem, was quick to return fire.

“Chris has been giving his opinion freely on this matter for quite a while so I don’t know what got into his Wheaties this morning,” he told Alan Jones this morning.

Australia is investigating relocating the embassy to Jerusalem, with the Morrison government believing it may help deliver a two-state solution between Israel and Palestine.

Listen to the episode on 2GB Radio.