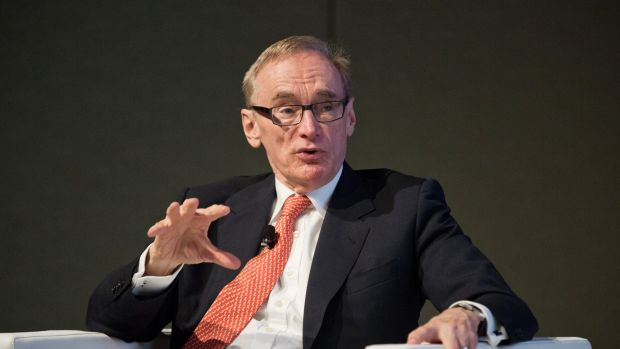 ‘It didn’t have to be touched’: Bob Carr talks Jerusalem embassy move

The fiasco over a potential Jerusalem embassy move has continued to roll on unabated, as the Liberal Party wars over whether it should pursue the issue.

The prospect, raised by Scott Morrison during the throes of the Wentworth by-election campaign, has come to dominate debate in Canberra.  This escalated when Indonesia threatened to reconsider a critical free trade deal with Australia, if the Prime Minister did embark on the relocation.

But Michael McLaren says the Coalition would be better off doing an about-face and dropping the issue altogether.

“If you ask me, there is very little to be gained by moving the embassy, but potentially lots to be gained from an Australia-Indonesia free trade agreement.”

Listen to the segment on 2GB Radio.