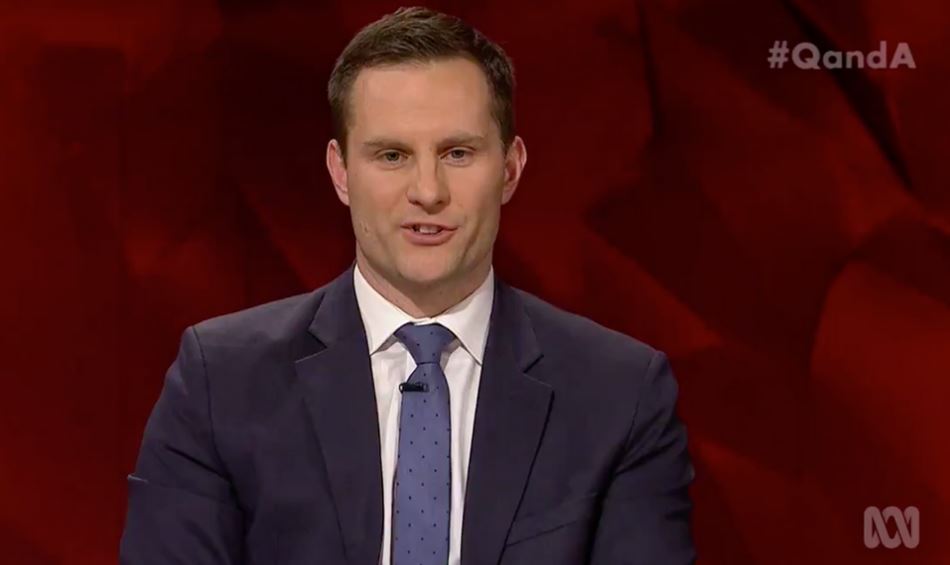 The special minister of state, Alex Hawke, has come out in favour of moving Australia’s embassy in Israel to Jerusalem, saying he believes the decision would be in the national interest.

Speaking on the ABC’s Q&A program on Monday night, Hawke became the latest member of the government to publicly back the controversial proposal to follow the Trump administration in shifting Australia’s embassy from Tel Aviv.

A member of the outer ministry in Scott Morrison’s government and a conservative power broker in New South Wales, Hawke said Australia should “respect” Israel by moving the embassy. “I think it is [in the national interest],” he said.

Describing Israel as “the only stable democracy in the Middle East”, Hawke said Australia should “stand up for what’s right” in the international community by supporting the shift. “And supporting Israel is one of those things,” he said.

Read the article by Michael McGowan in The Guardian.

[Editot: It is disappointing that The Guardian chose not to show video of the last set of remarks on this topic that came from Greg Sheridan because his comments highlight particularly well the position of the naysayers about moving Australia’s embassy to Jerusalem.]