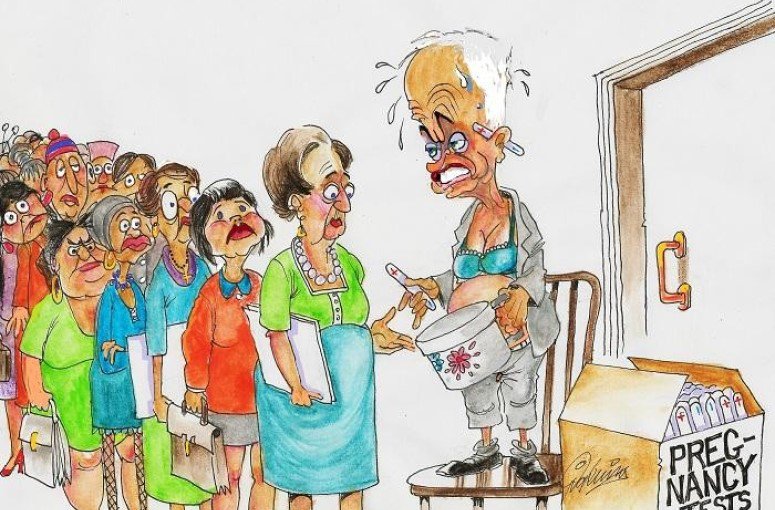 Why did The Australian soft-pedal Larry Pickering’s anti-Semitism?

The Australian today farewelled the disgusting Larry Pickering — and wholly failed to mention his hatred of Jews.

In another disturbing sign of how anti-Semitism is being tolerated on the Right, The Australian‘s farewell to its former cartoonist Larry Pickering entirely ignored his hatred of Jews.

Pickering, a ’70s-era cartoonist, was also a conman, bankrupt, serial scammer and profoundly bigoted, with a passionate hatred of women, Muslims, LGBTIQ people — whose murder by Islamic State terrorists he claimed to support — and Jews. His “cartoons” of Julia Gillard were misogynist garbage; even The Australian, which ran its own sexist campaign against Gillard, today described them as “extreme in their vulgarity and sexual coarseness”. The publication’s managing editor Helen Trinca went further, tweeting “he can’t be forgiven his horrible portrayal of women”, even though for many years the paper retained a gallery of Pickering’s work on its website.