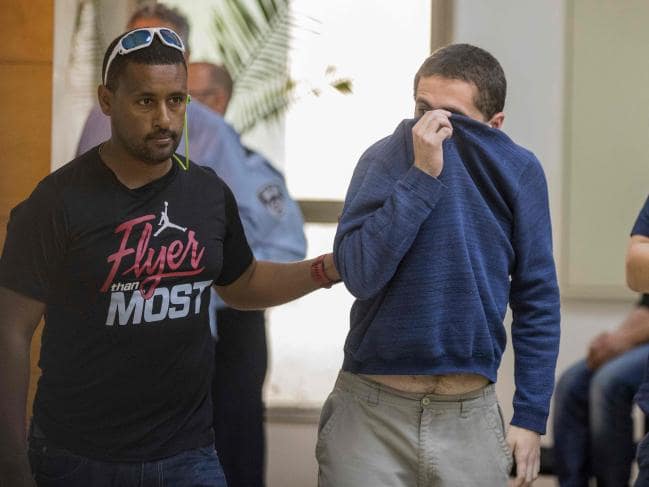 An Israeli-American man has been sentenced to 10 years in jail for making 2000 hoax bomb threats including almost 600 directed at Australian schools and airlines that led to mass evacuations during exam time and multiple flight diversions.

Michael Ron David Kadar, now aged 20, dispatched his threats by phone and email between 2015 and 2017, offering secret clients through the “dark web” a service to make shooting or bombing threats for money.

During this time he made more than $250,000 of digital Bitcoin, the online currency favoured by criminals and terrorists, disseminating his threats globally and shutting down schools and malls, police stations and airlines and airports in the US, Australia, Britain, New Zealand, Norway and Denmark.

“As a result of 142 telephone calls to airports and airlines, in which he said bombs had been planted in passenger planes or they would come under attack, aircraft were forced to make emergency landings and fighter planes were scrambled,” in the Israeli city of Tel Aviv stated.

He was specifically charged with extortion, disseminating hoaxes in order to spread panic, computer hacking and money laundering as well as threats to bomb shoot and kill mainly directed many of his threats as anti-Semitism to US Jewish groups based in New York and Florida and the Israeli embassy in Washington.

Read the article by Charles Miranda in The Advertiser.