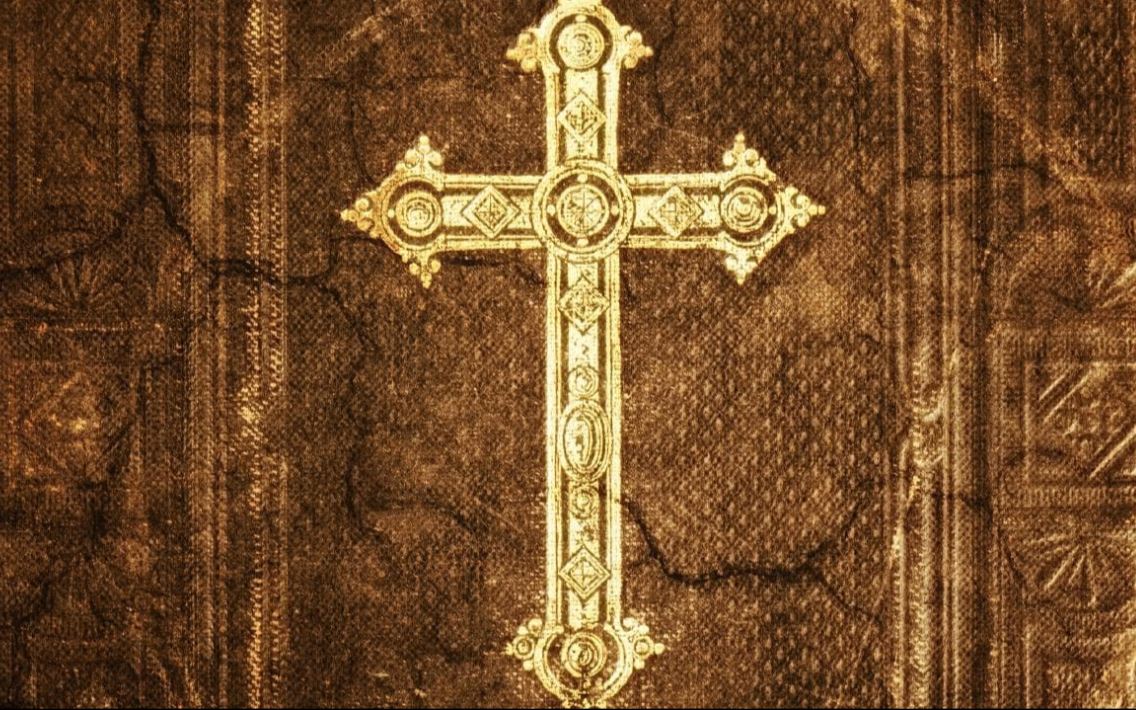 New editions of the New Testament and the Koran should have trigger warnings added in the margins to highlight “anti-Semitic passages” in the holy texts, a group of Jewish leaders has said.

The European Jewish Congress has produced a “catalogue of policies to combat anti-­Semitism”.

A number of its recommen­dations focus on passages in the Bible and Koran that have been used to promote hatred against Jews, calling for these holy books to have warnings added into their introductions and margins.

Some Bible passages, particularly within the Gospel of John, speak about Jews in pejorative terms.

Parts of the New Testament and the Koran appear to blame Jews for Jesus’s death and there are negative remarks in the Koran about some Jews.

Most scholars agree these passages should be seen as evidence of tensions between different groups that lived at the time rather than as blanket statements about all Jewish people, but say they have been exploited or misinterpreted to justify the persecution of Jews over centuries.

The Archbishop of Canterbury said in 2016: “It is a shameful truth that through its theological teachings, the church compounded the spread of this (anti-­Semitism) virus.”

Read the article by Kaya Burgess in The Australian (from The Times).