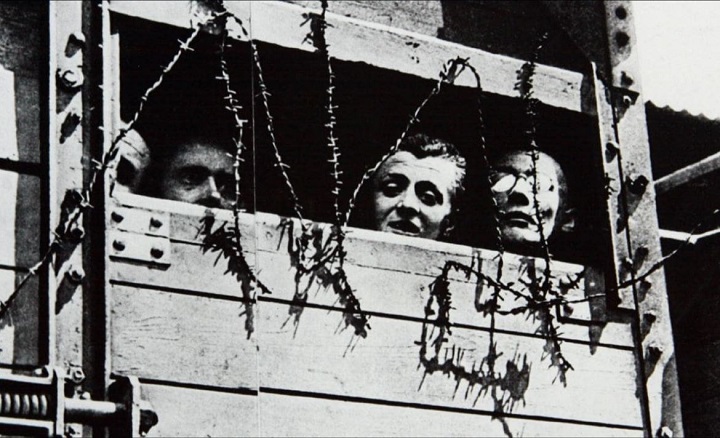 The Dutch state-owned rail company has agreed to pay compensation to Holocaust survivors and relatives of 102,000 Jews transported by their trains to Nazi death camps where they perished.

The agreement to set up a committee to organise individual reparations is a personal victory for Salo Muller, 82, a former physiotherapist with the Amsterdam football club Ajax whose parents were killed in Auschwitz.

“It is a result that I might have dared to dream about but that I did not expect. It made me very emotional,” he told NOS, a Dutch broadcaster. “The suffering continues for many Jewish people. That is why I am so happy that NS [Nederlandse Spoorwegen] now recognises that it has to pay reparations on moral grounds.”

Mr Muller’s mother’s last words to him as she dropped him off at school, aged five, one day in 1941, were: “See you tonight and promise to be a good boy.” Lena and Louis, his parents, were arrested by the SS and transported by an NS train from Amsterdam to the Dutch transit camp Westerbork before being taken on to Auschwitz where they later died. Salo Muller was taken in and hidden by a series of eight families for the duration of the war. One of the couples, Klaas Vellinga and Pietje Heddema-Bos, were honoured by Israel.

Read the article by Bruno Waterfield in The Australian (from The Times).