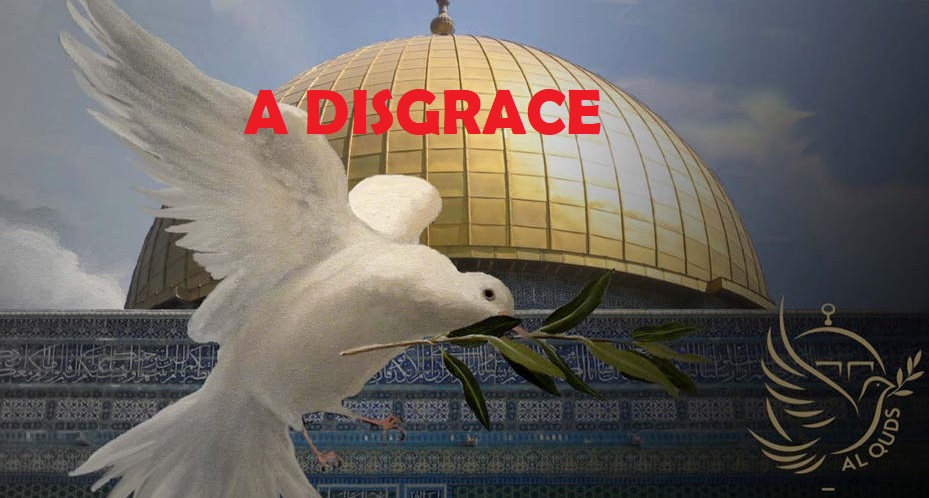 On November 29, 1947, the UN General Assembly voted in favour of a resolution, which adopted the plan for the partition of Palestine, recommended by the majority of the UN Special Committee on Palestine (UNSCOP). The Arabs did not accept the vote and declared war on the fledgling state of Israel. This is a special day for Jews worldwide; hence it is especially galling for the Palestinian community to have awarded an anti-Israel prize on this very day and moreover this day has been proclaimed outrageously as the United Nations’ International Day of Solidarity with the Palestinian People.

I felt that the Jewish community should have organised a protest rally to show our great displeasure at this scurrilous event that gave a prize to somebody who doesn’t have peace in mind, but rather the continual demonization and delegitimization of Israel. However I know that our community doesn’t have the will or the stomach to go to the streets to protest this scandalous event. In my view that is a sad reflection on our community that does not feel strongly enough to oppose those who want to destroy Israel.

In my view this is unquestionably a serious affront to our Jewish community. I was wondering whether we cared enough to raise our voices in protest. Or did we prefer to sit back and mutter that this is unfortunate but we don’t want to give them oxygen, or we don’t want to draw attention to ourselves, or we can’t really do much anyway  blah blah blah?

In any case the ceremony took place with no media coverage except for a couple of articles that came out in the Australian Jewish News that informed us about some efforts prior that were being made prior to the day by some of our local parliamentary representatives to scuttle the event.

If you are interested a transcript of what Professor Rees had to say is available on the peace prize website.