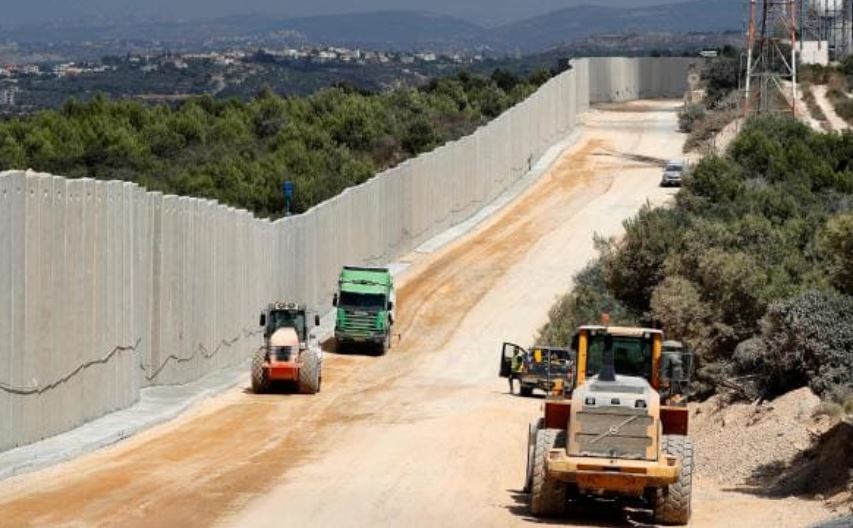 The Israeli military launched an operation yesterday to “expose and thwart” tunnels built by Hezbollah that it said stretched from Lebanon into northern Israel.

The tunnels were not operational, the military said, adding that the work to find and neutralise them was taking place inside ­Israeli territory.

The operation could send tensions soaring between Israel and its Iranian-backed foe, who have both been preoccupied with other conflicts since their last conflagration more than a decade ago.

“We see Hezbollah’s activities as a flagrant and blatant violation of Israeli sovereignty,” said military spokesman Lieutenant Col­onel Jonathan Conricus. “This activity is another example of the negative effects of Iranian ­entrenchment in the region.”

The military did not disclose how many tunnels snake into Israeli territory from Lebanon, or how long the operation would last. It has spent years trying to tackle a network of tunnels snaking from the Gaza Strip into Israel and has used a variety of methods to destroy tunnels and prevent them from being rebuilt.

Colonel Conricus said Hezbollah had been developing an offensive plan against Israel that would “shift the battleground into Israel”. The group would use firepower and ground units and “the surprise component … was supposed to be tunnels that would allow infiltrators into ­Israel.”

Read the article in The Australian.(AP).