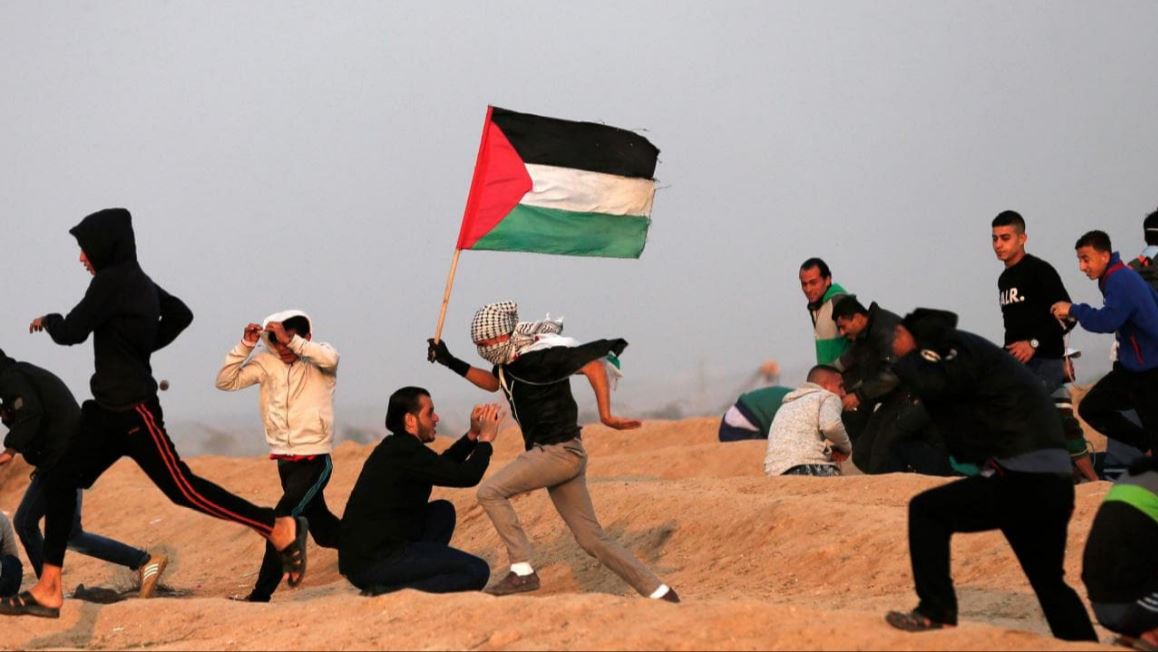 “Our demand for fairness for Israel is actually a demand for peace,” declared Nikki Haley in July. It’s important for the US ambassador to the United Nations to stress fairness, and above all truth, in the Israeli-Palestinian conflict, because Palestinian rejection of peace frequently hides behind falsehoods. Ending the acceptance of these falsehoods is critical to putting Middle East diplomacy on a path toward peace.

The US has already acted to gain recognition of three key truths that had long been diplomatically ignored: Jerusalem is the capital of Israel; very few of the Palestinians that the UN Relief and Works Agency supports are actually refugees; and the UN has been unacceptably biased against Israel.

Now the US can tip the political balance toward peace and stability by insisting on two other truths.

As some Palestinians point out, they have never had a state of their own.

It’s critical that the US actively combat the falsehood that Israel exists on stolen Palestinian land.

Read the article by Max Singer in The Australian (from The Wall Street Journal).