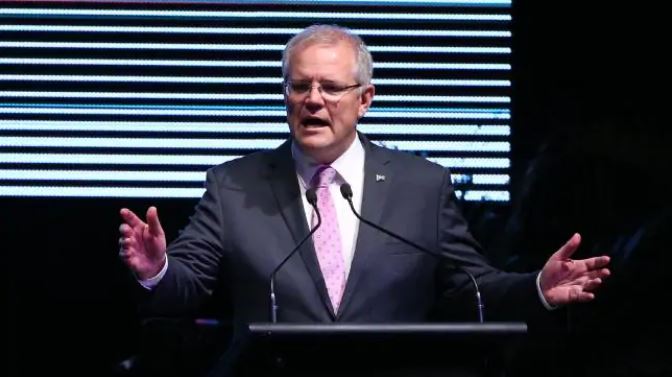 The Palestinian representative in Canberra has rejected possible Australian government alternatives to establishing an embassy in Jerusalem, saying Palestinians should not “pay the price for some kind of face-saving move” for Prime Minister Scott Morrison.

Cabinet is expected to discuss the embassy location on Tuesday after Mr Morrison vowed to review Australia’s diplomatic stance in October ahead of the crucial Wentworth byelection.

Among the options understood to be on the table are the establishment of a smaller office or consulate in west Jerusalem while keeping the embassy in Tel Aviv, or declaring Australia’s recognition of west Jerusalem as Israel’s capital with a broad intention to shift the embassy at some time in the future.

The diplomatic and political blowback from Mr Morrison’s announcement of a possible shift – including from Indonesia and Malaysia – mean going ahead with a relocation is considered unlikely. However informed observers say it is also difficult for Mr Morrison to do nothing, given he has announced the review and said the peace process has stalled.

Read the article by David Wroe in The Australian.