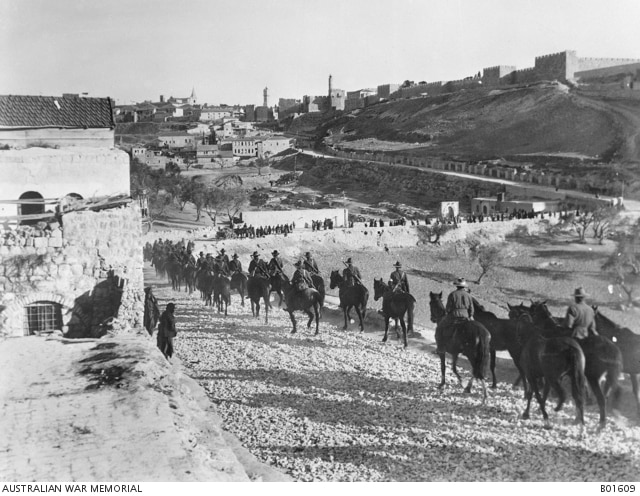 Surafend massacre 100 years on: A dark and bloody chapter in ANZAC history

The Palestinian villagers had no idea what was coming when Australian and New Zealand forces surrounded the small village of Surafend, in what was then known as Palestine, on 10 December 1918.

The night before, a New Zealand soldier had been shot and killed by a Palestinian man who was trying to rob him. The soldiers wanted revenge.

Women and children were ordered to leave the village. When only the men were left, the ANZAC troops of the mounted unit moved in with sticks, bayonets and guns, killing indiscriminately and burning the village to the ground.

Estimates of the dead vary, but most say somewhere between 40 and 100 people were killed.

It’s important Australians learn “both sides” of the country’s military history, historian at the Strategic and Defense Study Centre at the Australian National University Dr Jean Bou told SBS News ahead of the 100th anniversary of the battle.

“It’s important to learn that our history has things we must be proud of and blemishes on it as well.”

Read the story and watch the report on SBS TV News.