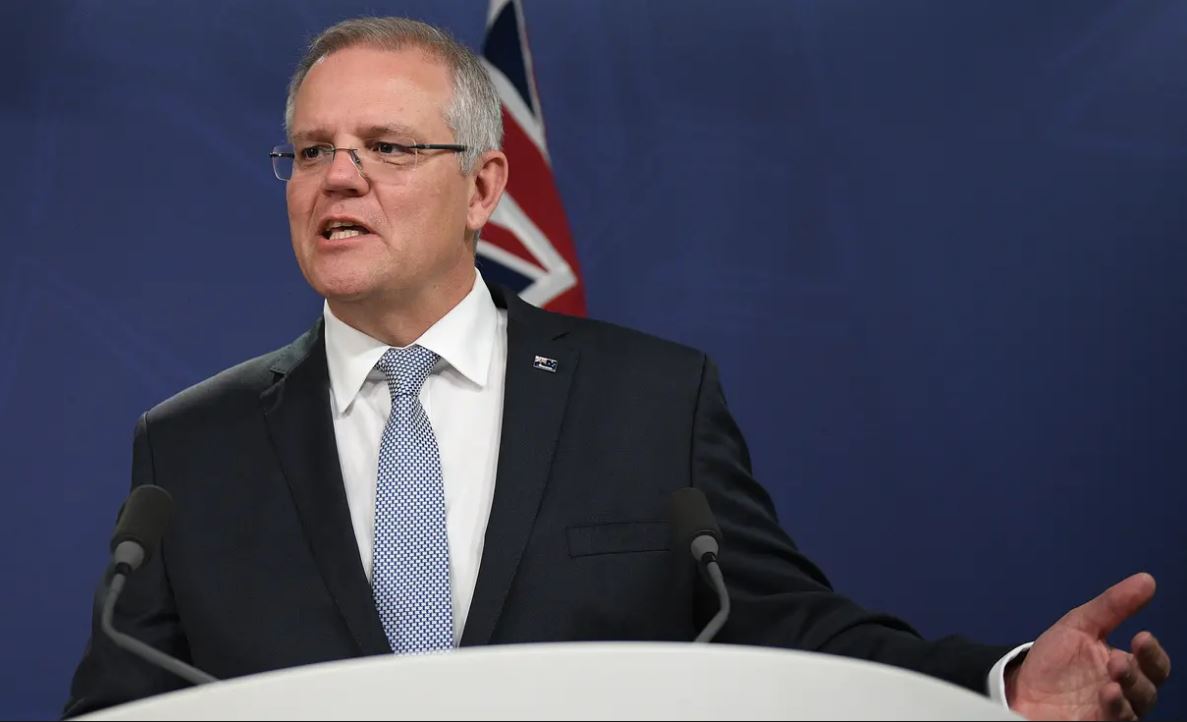 The Australian government will formally recognise West Jerusalem as Israel’s capital, but the embassy will not be moved from Tel Aviv until the city’s status is finalised under a peace settlement.

The prime minister, Scott Morrison, will announce the foreign policy shift in a speech to the Sydney Institute on Saturday, the Australian newspaper reports.

The government will also commit to recognising a future state of Palestine with its capital in East Jerusalem after a settlement has been reached on a two-state solution.

Morrison is also expected to say the more controversial relocation of the Australian embassy from Tel Aviv to Jerusalem will be delayed until a peace settlement is reached.

Palestinian leaders are already lobbying Arab and other Muslim states to drop Australian exports and withdraw their ambassadors from Canberra in the event of an embassy move to Jerusalem.

While the embassy move is delayed, the government will establish a defence and trade office in Jerusalem and start looking for an embassy site.

In October, Australia’s spy agency Asio warned any embassy move may “provoke protest, unrest and possibly some violence in Gaza and the West Bank”. When the US embassy opened in Jerusalem in May it sparked protests in Gaza which left 58 Palestinians dead and 1,200 wounded.

Read the article in The Guardian.