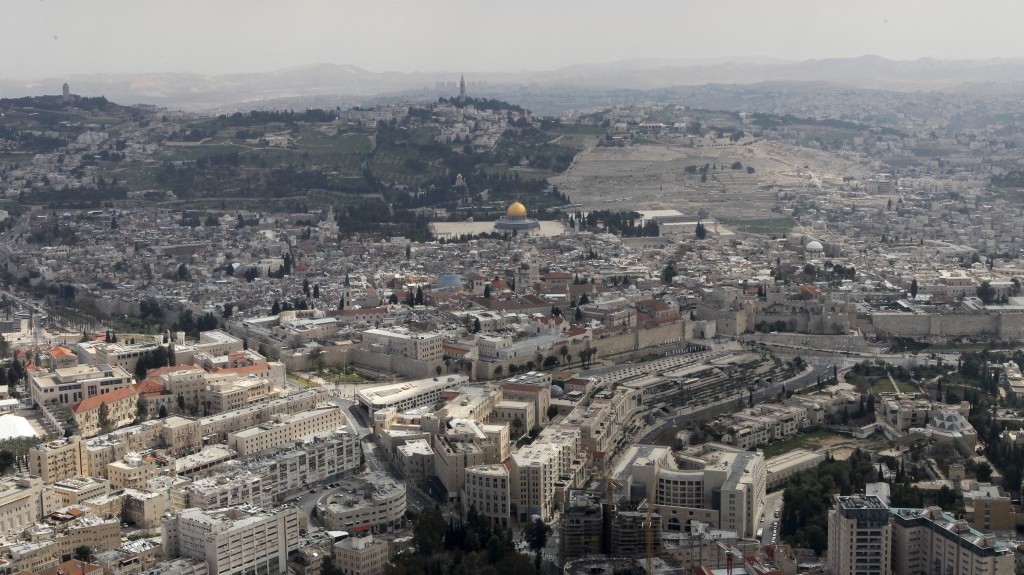 To quote William Shakespeare, the Prime Minister’s weekend announcement regarding Australia’s approach to the future location of the Australian embassy in Israel and recognition of Jerusalem was, in the end, largely “much ado about nothing”.

Far from representing a fundamental break with the past, the announcement contained a combination of easily reversed gestures and continuity with past policy.

From the look of it, the diplomatic professionals in Canberra have won the battle with the Prime Minister’s Office so that October’s grand announcement by the Prime Minister on the hustings, raising the possibility that Jerusalem would be recognised as the capital of Israel and the Australian embassy moved there, has been walked back so the self-inflicted foreign policy wound could hopefully be cauterised before Christmas and then forgotten about.

The embassy will remain in Tel Aviv until after the final status of Jerusalem is determined as part of a comprehensive Middle East peace agreement, which is in line with extant policy.

Australia has recognised West Jerusalem as the capital of Israel, which it does in a practical sense at the moment anyway given the need for interaction between our diplomatic staff in Tel Aviv and most of the Israeli government in Jerusalem. Somewhat counter-intuitively the Prime Minister has also undertaken to open a defence and trade office in Jerusalem even though the Israeli Ministry of Defence is in Tel Aviv, which is also Israel’s commercial capital.

Read the article by Rodger Shanahan in The Sydney Morning Herald.