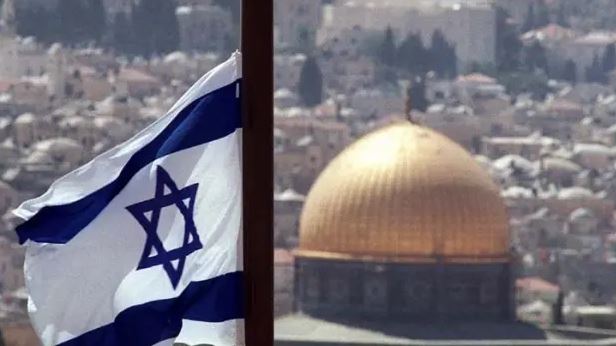 ustralia’s decision to recognise West Jerusalem as the capital of Israeldidn’t go far enough for the Jewish lobby, but didn’t trigger a huge degree of hostility from the Palestinian people’s allies.

Reflecting its assertion that the whole of Jerusalem is the capital of the Jewish state, the Israeli foreign ministry said Prime Minister Scott Morrison had made “a step in the right direction”.

A senior Israeli official, however, said Israel is “disappointed that the Australian government decided to only recognise West Jerusalem as Israel’s capital and that Australia has not withdrawn from the nuclear deal with Iran.”

While President Donald Trump has said the US regards all of Jerusalem as the capital of Israel, the US Department of State treats West and East Jerusalem as separate areas for diplomatic purposes.

The Arab League accused Australia of bias and called on the Morrison government to recognise the Palestinian state, which North America, Western Europe, Japan and several other countries refuse to do.

The criticism was blunted by one of its own members, Bahrain, which said Australia’s decision to partially follow the US position wouldn’t hurt the Palestinian cause for an independent nation.

“Australia’s stance does not impact the legitimate Palestinian demands, first among them being East Jerusalem as the capital of Palestine, and it does not contradict the Arab Peace Initiative,” Bahraini foreign minister Sheikh Khalid bin Ahmed al-Khalifa tweeted.

Read the article by Aaron Patrick in the Australian Financial Review.