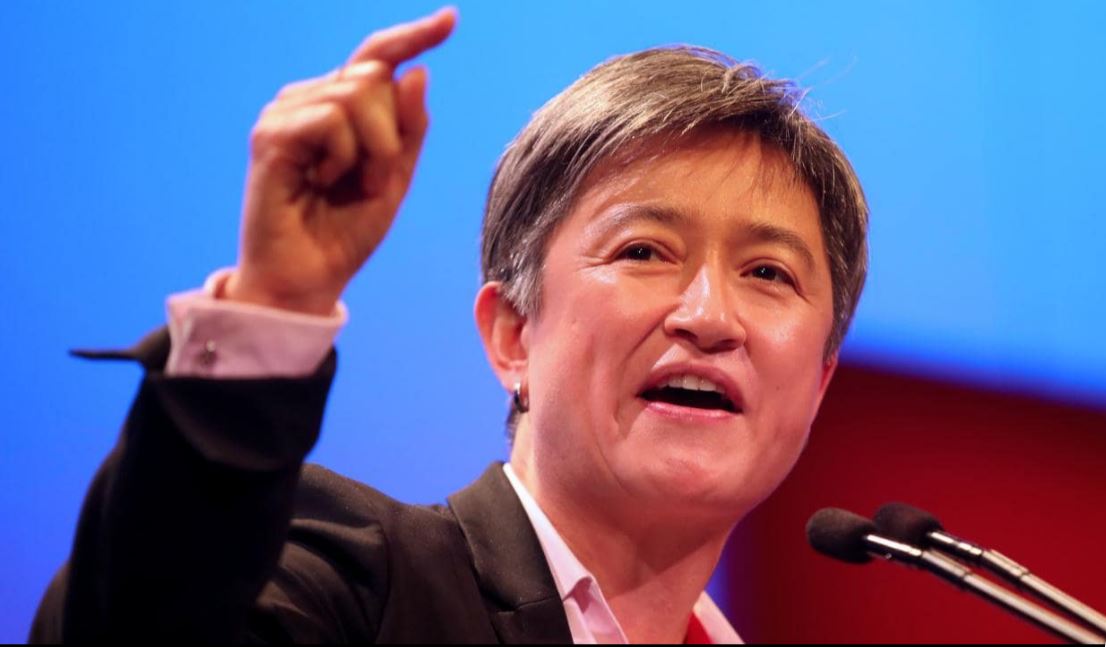 The recognition of Palestine as an independent state will be an “important priority” for a Shorten Labor government after the party’s Left and Right factions averted a messy public debate on the internally divisive issue.

A resolution passed yesterday at the national conference called on the next Labor government to recognise Palestine as a state, but it does not bind Labor, should it form government, to immediately ­implement that position.

Any decision to do so would be made by cabinet and be based on expert advice, party sources said. “(Labor) expects this issue will be an important priority for the next Labor government,” the resolution stated.

The resolution, moved by Penny Wong, “supports the recognition and right of Israel and Palestine to exist as two states within secure and recognised borders”.

The resolution came after frantic negotiations before the conference after a position could not be resolved at Labor’s policy forum.

It is understood the wording of the resolution was tweaked just minutes before it was presented.

Senator Wong said any decision made by Labor would contribute to a peaceful resolution of the Israeli-Palestinian conflict.

A YouGov Galaxy poll conducted earlier this year found a majority of Labor voters in Australia supported recognition of a Palestinian state, but only if a peace agreement could be reached.

Read the article by Luke Griffith in The Australian.