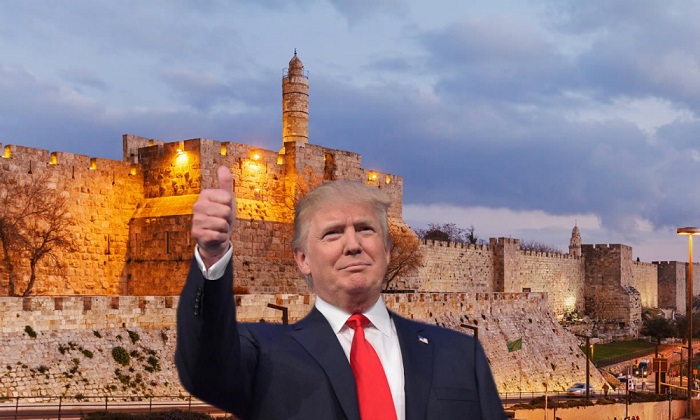 New York: The Trump administration has welcomed the Morrison government’s decision to officially recognise West Jerusalem as the capital of Israel, describing the move as “a step in the right direction” and a “recognition of reality”.

President Donald Trump announced last December that the US would recognise Jerusalem as Israel’s capital and would move the US embassy from Tel Aviv to Jerusalem.

Prime Minister Scott Morrison’s decision to follow the US and recognise Jerusalem has been applauded by the Netanyahu government, although Israeli officials have said they are disappointed the Australian embassy will remain in Tel Aviv for now.

But Palestinian and Malaysian authorities strongly criticised the move, saying it would undermine hopes of a two-state solution.

“Australia’s announcement on Jerusalem is a step in the right direction,” a US State Department spokeswoman told The Sydney Morning Herald and The Age.

“Almost exactly one year ago, President Trump was the first head of state to recognise Jerusalem as Israel’s capital and announce his intent to move his nation’s embassy to Jerusalem.