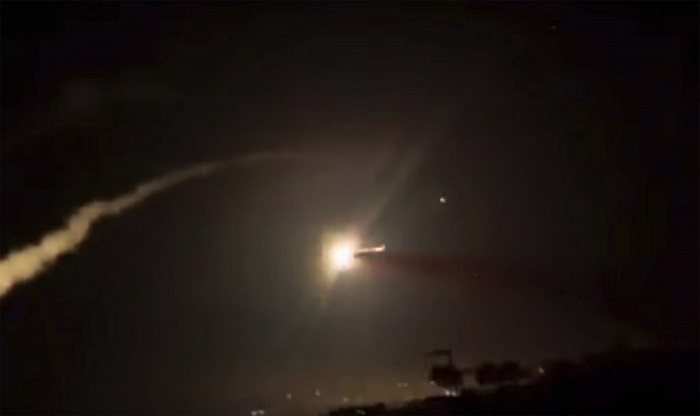 The attack near Damascus is the first since US President Don­ald Trump announced last week that the US would withdraw all 2000 of its forces in Syria, a move that will leave control of the oil-rich eastern third of Syria up for grabs. It was also the first since a missile assault on the southern outskirts of Damascus on November 29.

Israeli Prime Minister Benjamin Netanyahu has vowed not to let Tehran — a supporter of Syrian dictator Bashar al-Assad — from entrenching itself militarily in the war-torn country.

Mr Netanyahu said last week that Israel would “continue to act against Iran’s attempts to entrench itself militarily in Syria, and to the extent necessary, we will even expand our actions there”.

Read the article in The Australian (AP, AFP).