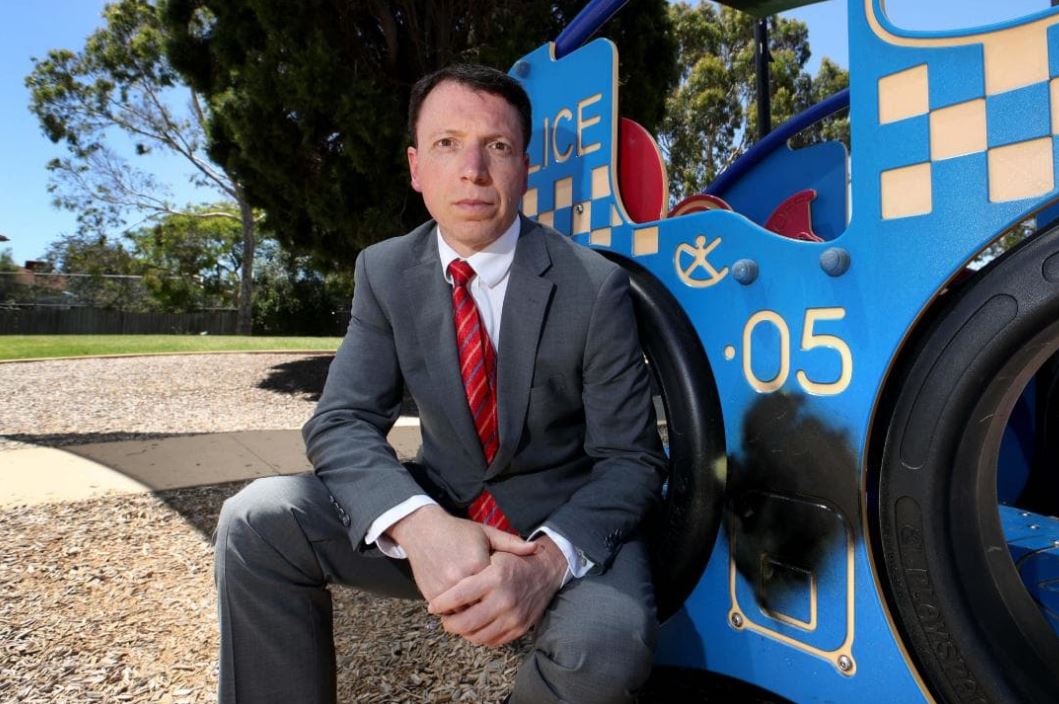 Symbols of hate show far-right on the march

Jewish leaders say an increase in neo-Nazi imagery being posted in public locations has coincided with Australia’s far-right groups broadening their focus from anti-Islam protests to target other ­minorities.

Members of the crowd at a far-right rally at Melbourne’s St Kilda Beach on Saturday were seen giving Nazi salutes and a helmet bearing the SS logo was photographed, days after a sticker bearing the image of a swastika was put on the front gate of a Jewish aged-care home.

A swastika was also spray-painted on to a children’s playground in nearby Caulfield — which has a strong Jewish community — on the day of the rally, shocking the chairman of the Anti-Defamation Commission.

“Imagine how traumatised and upset a Holocaust survivor, taking their grandchild to this playground, would be when confronted with this evil symbol of genocide,” Dvir Abramovich told The Australian.

Targeting what they claimed was an issue with violence by African youth and migration, the protest organised by far-right figures Blair Cottrell and Neil Erikson ­attracted an estimated 100 supporters — including Queensland senator Fraser Anning.

The protest was dubbed “Reclaim St Kilda” — similar to the “Reclaim Australia” anti-Islam rallies of recent years embraced by Mr Cottrell, Mr Erikson and the United Patriots Front group linked to both men.

That alt-right group went on to campaign against same-sex marriage before turning its sights on African youth in Melbourne.

Three people were arrested at Saturday’s rally, which saw an estimated 200 counter-protesters come to the beach. There were some scuffles but no serious violence took place.

Read the article by Mark Schliebs in The Australian.