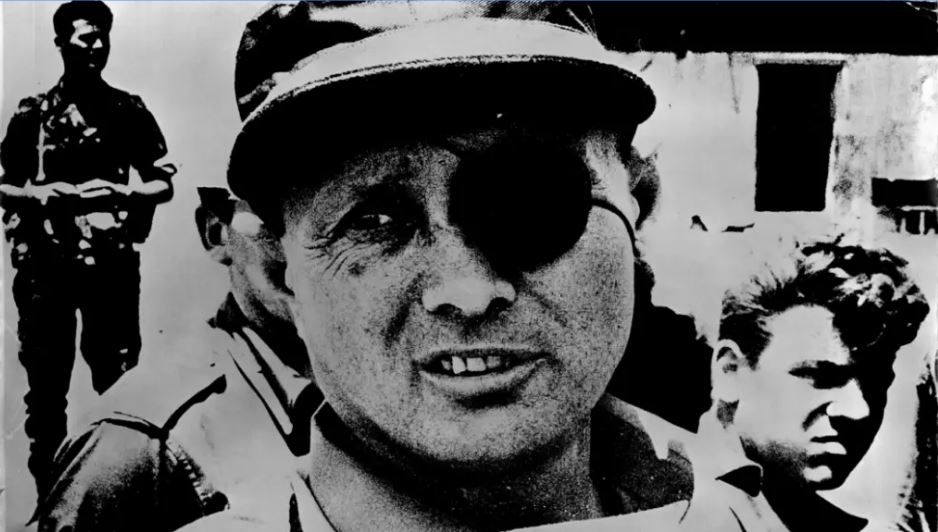 Somewhere in Jakarta, former Indonesian ambassador in Canberra Sabam Siagan once told me, is an Uzi submachine-gun, engraved “To Benny, from Moshe”.

The recipient was Benny Murdani, chief of Indonesia’s special forces and later defence minister; the giver, Moshe Dayan, the dashing Israeli defence minister with the black eyepatch at the time of Israeli’s dazzling Six Day War victory against its Arab neighbours in 1967.

Even in states that feel obliged to stand by the Palestinians, like Indonesia, there’s long been a sneaking admiration for the Israelis, a desire to acquire their expertise. Maybe Prabowo, a successor to Murdani in the special forces, inherited the Uzi.

These days, Israel has a wider circle of admirers, drawn not by the David v Goliath situation of 1967 when its population was just 2.75 million, but by the present regional military dominance and global high-tech prowess of its 8.8 million people under a tough ethno-nationalist leader, Benjamin Netanyahu.

Read the article by Hamish McDonald in The Sydney Morning Herald.