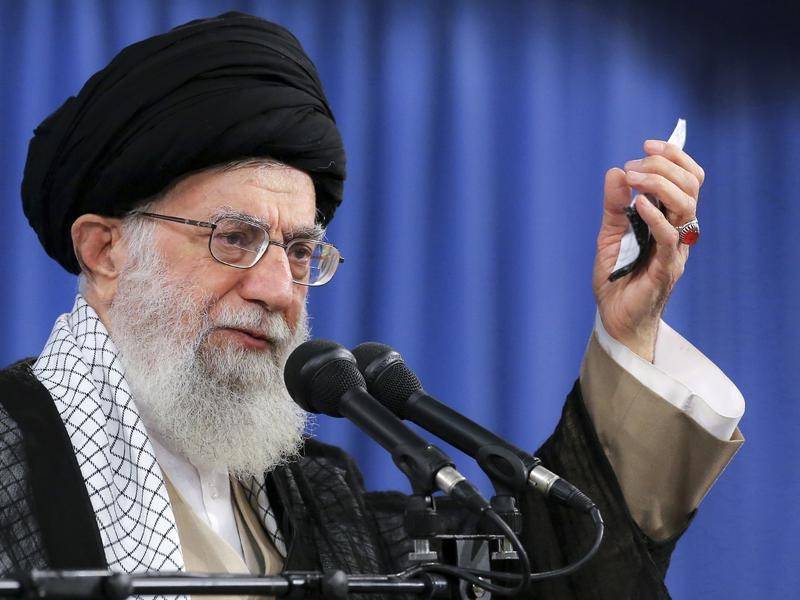 The EU has imposed its first sanctions on Iran since the nuclear deal in 2015, proscribing Tehran’s intelligence service and freezing its assets after blaming it for assassination plots in the Netherlands, France and Denmark.

The Netherlands accused the agency of the assassinations of two Dutch-Iranian activists opposed to the Iranian regime, after allegations last year from Denmark that Iran had plotted to kill its opponents on Danish soil.

France accused Iranians of an attempt to bomb a rally of regime opponents outside Paris in June. The intelligence service is under the direct control of Supreme Leader Ayatollah Ali Khamenei.

Iran denied involvement in the plots, for which two Iranian nationals were also sanctioned, including one in prison in Belgium.

Iranian Foreign Minister Mohammad Javad Zarif said on Tuesday local time that the sanctions could not “absolve Europe of responsibility for harbouring terrorists”, a reference to the opposition People’s Mujahidin of Iran.

It was proscribed as a terrorist group by the EU until 2009.

Read the article in The Australian (from The Times).