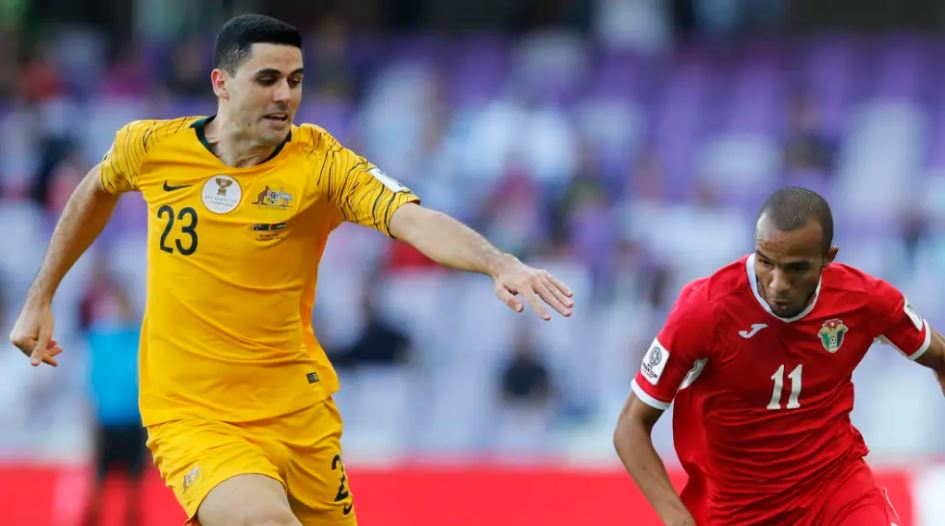 Tom Rogic sustained a small fracture in his hand during Australia’s 1-0 defeat to Jordan in the opening match of the Asian Cup, however, it shouldn’t be seen as an excuse for his lacklustre performance. Two days later, Iran’s Ashkan Dejagah – with his hand heavily bandaged with a sprain – scored one of the better goals of the tournament thus far from a free kick against Yemen.

In 2010, Didier Drogba became the first African player to score against Brazil in a World Cup despite playing with a broken arm. Alessandro Del Piero was man of the match for Juventus against Porto in the 2001 UEFA Champions League, providing an assist and scoring a trademark free kick while hindered by a broken wrist.

Hopefully the “Wizard from Oz” can join that club on Friday night when he dazzles against Palestine with an injured hand.

Graham Arnold has applied the same bullish media persona he used over the past two seasons in the A-League to the international stage but thus far it has failed to prove daunting to any opponents. Instead, it has only been perceived by rival teams as the typical arrogance long associated with the Socceroos in Asia.

Read the article by Dominic Bossi and Vince Rugari in The Sydney Morning Herald.