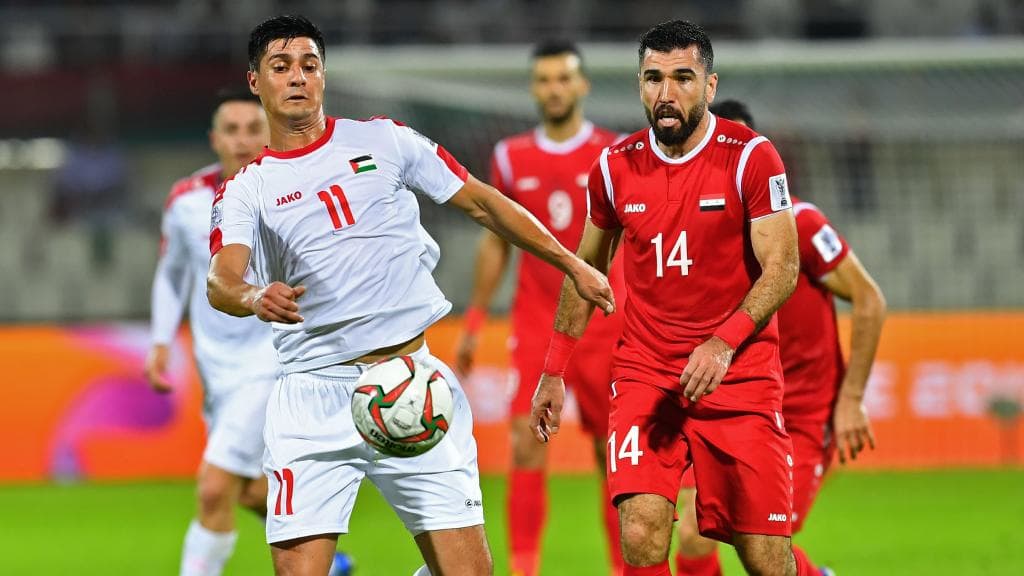 Changing his surname was a seminal moment for Yashir Islame. Until six weeks ago, the Palestine forward was Yashir Pinto.

No surprise, either, given he was born and raised in Santiago to Chilean parents, and even seemed destined play internationally for Chile.

A Colo-Colo academy product, a teenage Islame was one of the country’s brightest youth-team prospects, even picked by Marcelo Bielsa to travel with the 2010 World Cup squad to South Africa where he trained with Alexis Sanchez and company.

That was as close as it got to a senior breakthrough, and it wasn’t until several years later that Islame realised fate can work in mysterious ways.

The 27-year-old’s great-grandfather came from Palestine and, like up to half a million others in the country carrying the heritage, he’d always followed Club Deportivo Palestino, a top-tier club with an identity forged by Palestinian immigrants.

Palestine Football Association scouts were scouring the South American nation for talent and in 2015, while he was playing in Hungary, an official got in touch — via LinkedIn, no less.

“It’s very special when I change my federation to play for Palestine three years ago,” Islame said.

“It was the most important decision in my life … with the football you can make many people happy.

“My family has the culture from Chile but we follow the cause of Palestine.”

Read the article by Emma Kemp in The Daily Telegraph.