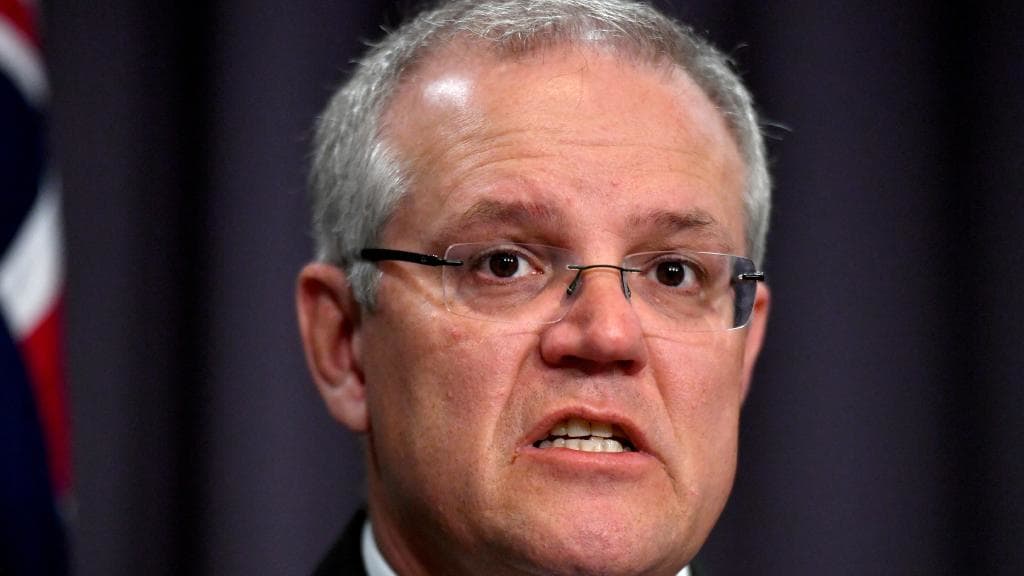 Let’s start by stating the bleeding obvious. The organisers of any ‘right-wing’ rally that allow or fail to prevent a couple of brain-dead idiots goose-stepping with their fingers under their noses in the style of John Cleese in a Fawlty Towers skit deserve whatever opprobrium comes their way. Nazi imagery of any kind is repulsive; as are dim-witted references to Hitler and the Holocaust, regardless of free speech considerations. It’s no excuse that stupid or boorish behaviour is unavoidable at such events, and equally, it is always possible that such obnoxious stunts are actually done with mischievous intent to create TV imagery that will damage the rally organisers.

Next, let’s state the suppurating obvious. Any politician that attends political rallies in today’s toxic environment does so at their own considerable risk. Whether it be Greens or Labor politicians attending anti-Semitic, pro-Palestinian demonstrations or union marches attended by thugs and crims; or whether it be conservatives standing in front of juvenile ‘Ditch the Witch’ signs, our politicians frequently stand to lose far more than they can ever possibly gain by being seen at these events. Well, conservatives at least. The mainstream media, led by the ABC, have made it clear that they apply rigid double standards – if you are conservative, you will be judged harshly and condemned by the company you keep. If you are of the Left, however, there’s always a justifiable excuse, apparently.

Which brings us to Senator Fraser Anning and his attendance, along with the aforementioned goose-steppers, at a St Kilda beach protest organised, ostensibly, to demonstrate against Melbourne’s African crime wave.

Senator Anning was either deliberately courting controversy in order to raise his notoriety – and thus his appeal to angry, disgruntled Queensland voters – in the run-up to this year’s federal election; or he genuinely believes the issues behind the protest are of relevance and importance to his electorate. You can take your pick. But by the end of May we will know whether his strategy worked or not. Interestingly, a television poll seeking to have Senator Anning ‘ousted from parliament’ backfired somewhat embarrassingly, when nearly 80 per cent of some 50,000 voters responded in support of him.

Read this leading article from The Spectator.