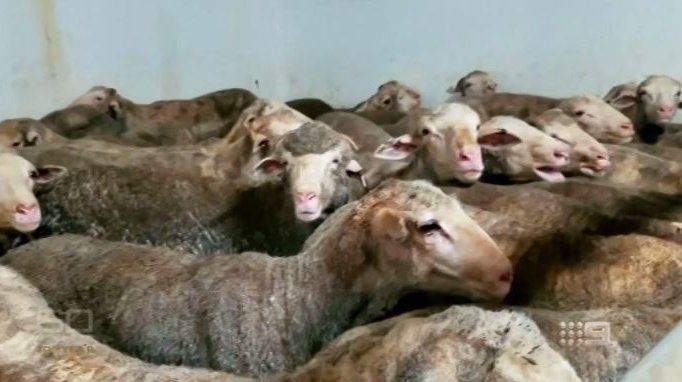 Concerns about the welfare of animals on live export ships from Australia to the Middle East could see the trade being banned in one country.

The Israeli Government is considering a bill to reduce live exports, eventually stopping the trade altogether.

Listen to the episode by Eric Tlozek on the ABC AM program.