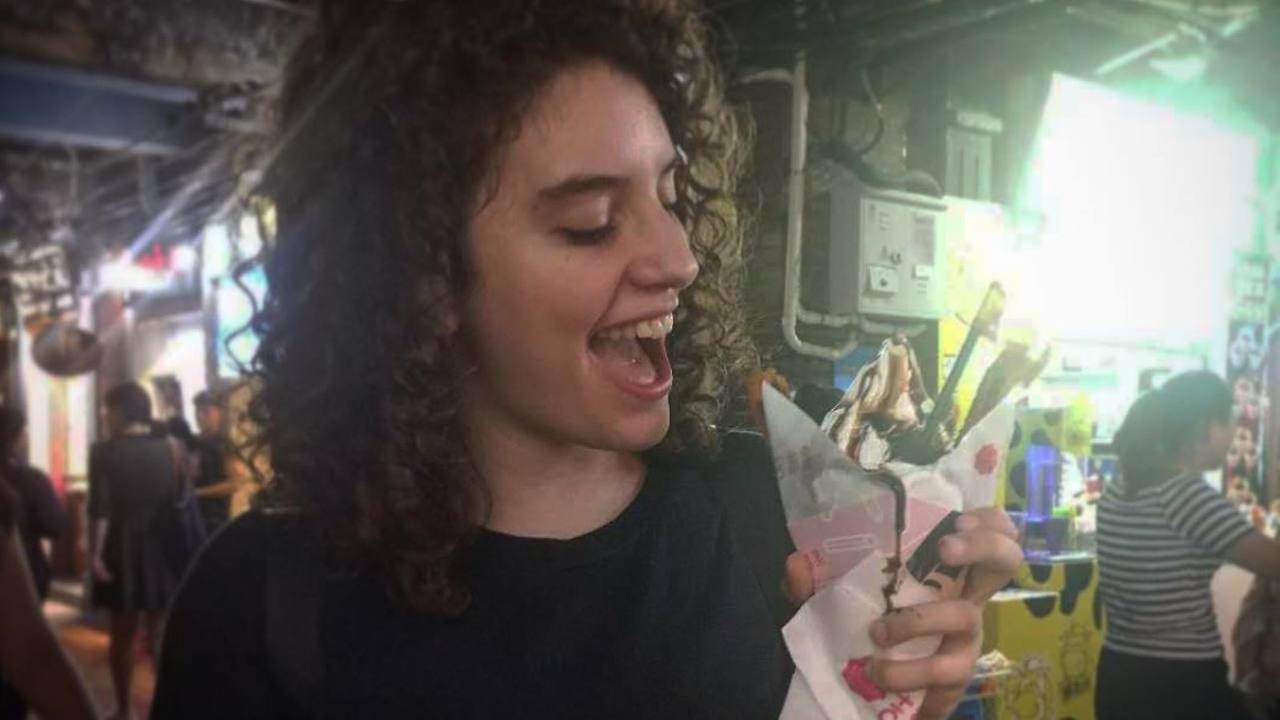 A woman found dead near a shopping centre in Melbourne’s north has been identified as a 21-year-old exchange student from Israel. Victoria Police has released new evidence they hope will lead to catching the killer of Aiia Maasarwe, whose body was found by a Melbourne tram stop at about 7am on Wednesday. Authorities have released CCTV footage of the victim on the night she was killed, and pictures of clothing they believe belonged to the killer. After attending a show at The Comics Lounge Comedy Club, Ms Maasarwe was dropped off at Bourke Street by friends, where she got on the 86 tram to Bundoora. It is believed she was attacked when she got off while speaking to her sister on the phone.

Read the report in The Mercury and watch the video clip from Sky News.