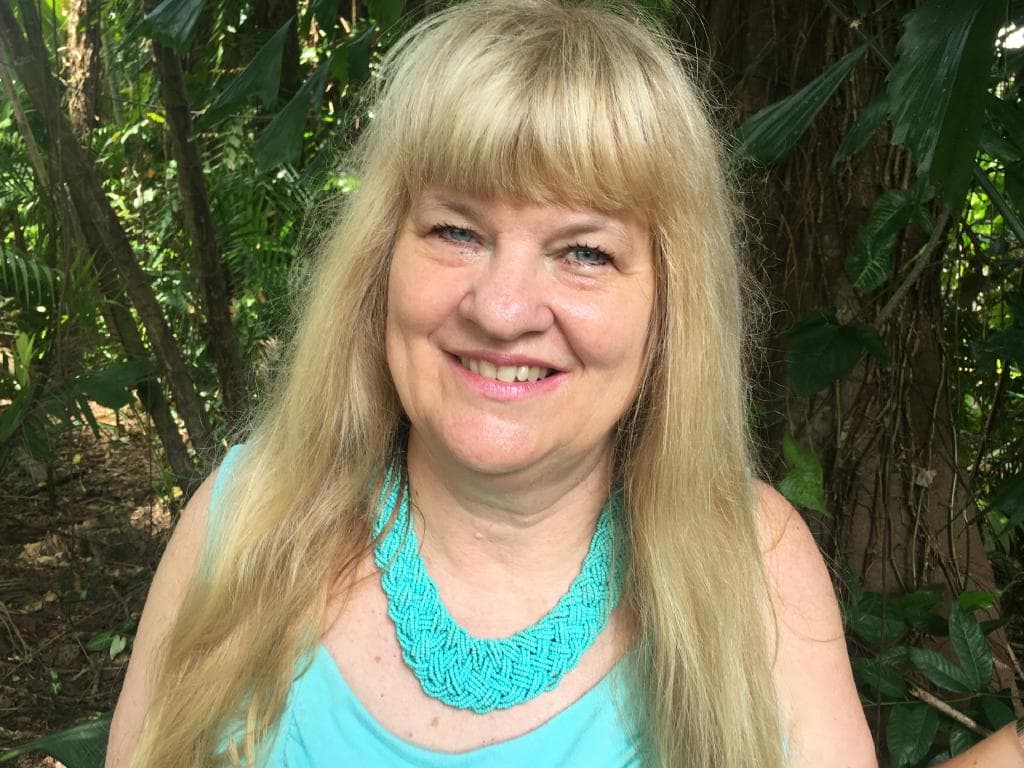 CAIRNS writer Barbara Miller has turned to the Holocaust and a tale of survival for her latest book.

If I survive: Nazi Germany and the Jews, 100-year-old Lena Goldstein’s Miracle Story is an account of Sydney-based Lena, one of the last living witnesses of the Holocaust.

Published by Amazon and rated its No 1 new release in Jewish Holocaust History, it will be in Lena’s hands by her 100th birthday on January 31.

“Lena is so gracious despite all the trauma she went through,” Miller says.

“The thought ‘if I survive’ haunted Lena. Her loved ones were cruelly forced from her arms in the Warsaw Ghetto in Poland and perished in Treblinka death camp. This is a true story of Holocaust survival. Lena kept thinking ‘it’s my turn next’.

Read the article by Roz Pulley in The Cairns Post.