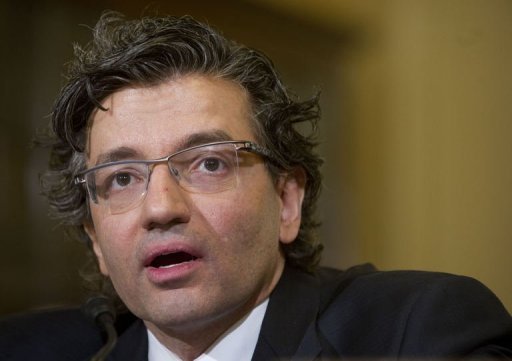 Dr Zuhdi Jasser, founder of the American Islamic Forum for Democracy, will be in Melbourne and Sydney engaging in those ‘hard to have’ public conversations with Muslim and Non-Muslim academics and community leaders 12-16 March 2019.

Jasser is an American born son of Syrian parents, a former lieutenant in the U.S. Navy, a physician, committed American patriot, author of ‘Battle for the Soul of Islam’ and a co founder of the Muslim Reform Movement.

With counter-terrorism strategies and responses a live issue, this ground-breaking tour introducing the Muslim Reform Movement and separation of mosque and state, is timely. Don’t miss these vital discussions.

For more details go to the organiser Vickie Janson’s website.