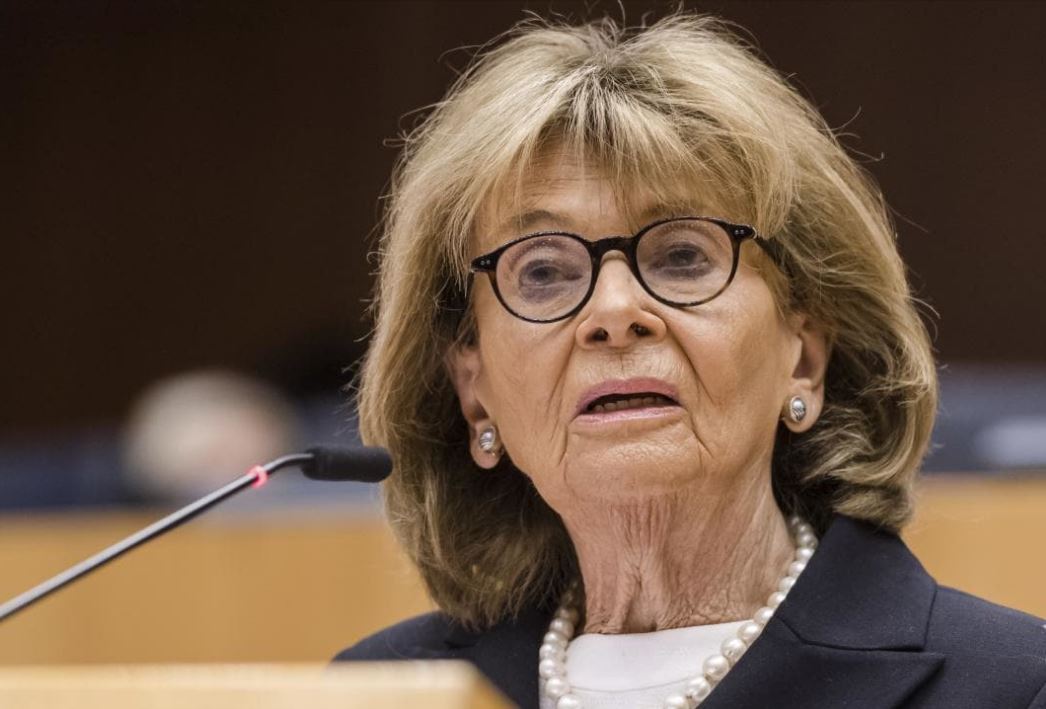 A Holocaust survivor has denounced the Labour Party as “one of Europe’s most blatant problem cases of political antisemitism”.

Charlotte Knobloch, 86, a former head of the Central Council of Jews in Germany, said that under Jeremy Corbyn’s leadership the party had descended into a “moral twilight” where hatred of Jews flourished.

Addressing a Holocaust memorial event in the European parliament, she cited Labour as “one of the most drastic examples” of the speed with which antisemitism could spread.

Ms Knobloch said that after decades of peace after the collapse of the Third Reich, Jews once again felt threatened in their homelands.

She cited Labour alongside radical Islamists, the far-right Alternative for Germany (AfD) party and the campaign to boycott Israel as signs of “attacks from within”.

“We can see how swiftly antisemitism has spread through contemporary European politics,” she said. “The Labour Party, which over the course of its long history was a bastion of political reason, has under the leadership of Jeremy Corbyn turned into one of Europe’s most blatant problem cases of political antisemitism.”

Read the article by Oliver Moody in The Australian (from The Times).