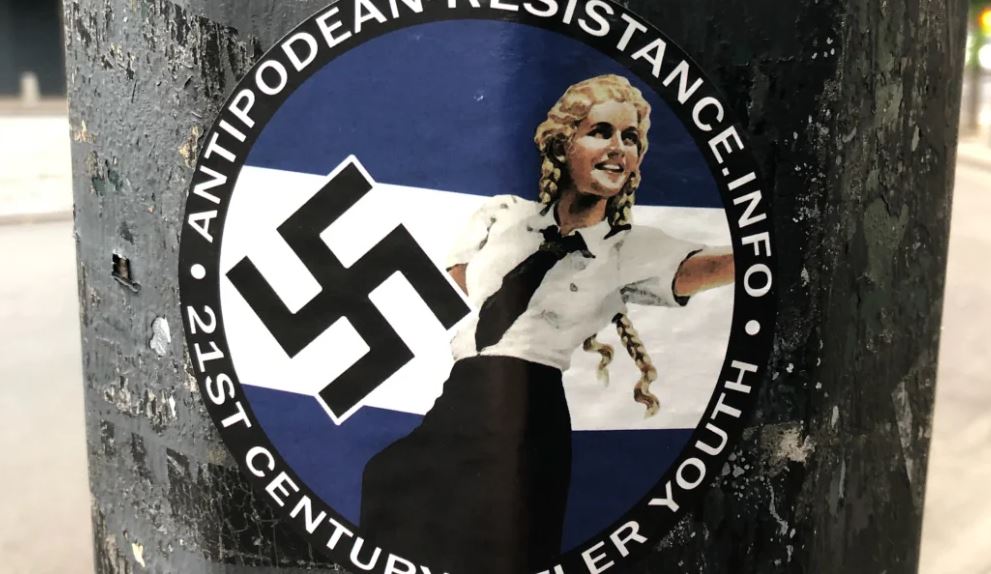 When Elimelech, 15, and his two 14-year-old friends mistakenly boarded the wrong bus home on Wednesday, they never imagined they’d be taunted with the phrase “gas the Jews”.

The three Jewish boys had spent the day shopping at Chadstone and at 4pm decided to head home. But instead of boarding the bus back to Caulfield, they ended up on one bound for Oakleigh.

It was there they say they sat frightened and confused when a large group of teenagers directed abusive language at them.

“A girl in the group asked ‘What would you do if I grabbed [the skull cap] off your head?’,” Elimelech recalled.

“The person behind me then said ‘Gas the Jews’.

“I have great grandparents who died in the Holocaust,” Elimelech said.

The boys ended up traumatised by the incident, which Jewish leaders fear is part of a rapidly growing wave of anti-Semitic episodes in Melbourne.

Elimelech,who asked that his surname be withheld due to fears of further vilification, said he tried to defuse the situation to protect his friends, but they were outnumbered.

He said he politely explained to the teens on the bus that the skull cap, called a kippah, represented his Jewish heritage and beliefs, but that only seemed to encourage their anti-Semitic remarks.

Read the report by Erin Pearson in The Age.