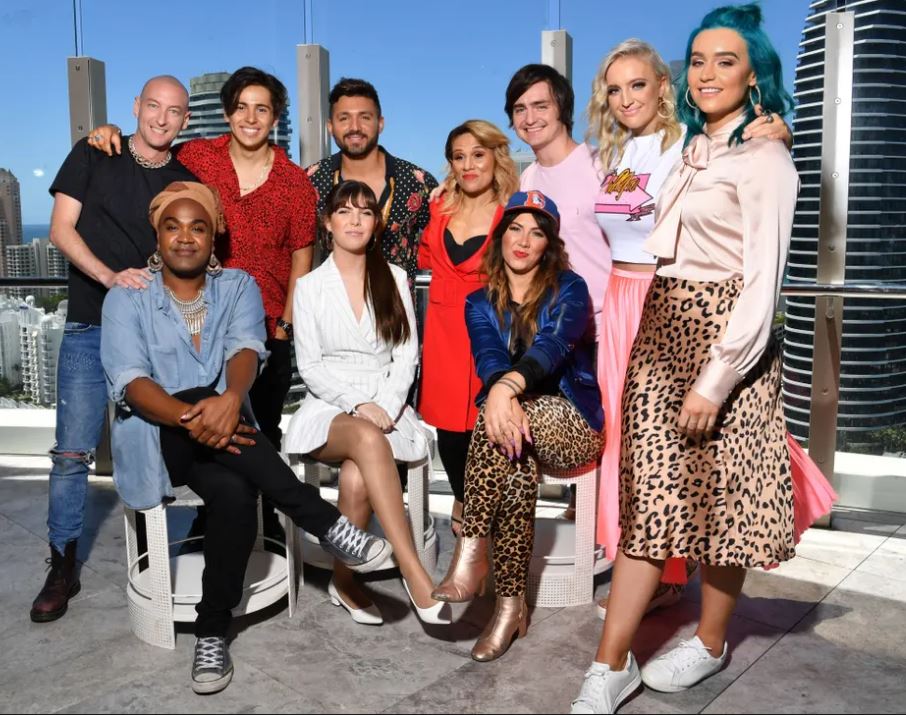 Ten Australian artists, including the indie band Sheppard, Indigenous duo Electric Fields and singer-songwriter Kate Miller-Heidke will this weekend vie for the right to represent Australia at the 2019 Eurovision song contest.

But what has in the past been a frothy showbiz event, seen by many as a kitschy celebration of song and international community spirit, has taken on a political edge amid growing calls for an artistic and broadcaster boycott because it is being held in Israel.

The host city of Tel Aviv has become the target of activists who object to Israel’s occupation of Palestine. The song contest is traditionally held in the country of origin of the previous year’s winner.

The first round of Eurovision in Australia will take place this weekend with a live telecast from the Gold Coast Convention Centre, broadcast by SBS.

Australia first competed in Eurovision in 2015 and this will be the first year in which its representative will be decided by public vote rather than jury.

However, the Palestinian-led international Boycott, Divestment and Sanctions (BDS) movement have called upon SBS to cancel its involvement, and have approached the Australian artists involved to discuss their concerns.

Read the article by Stephanie Convery in The Guardian.