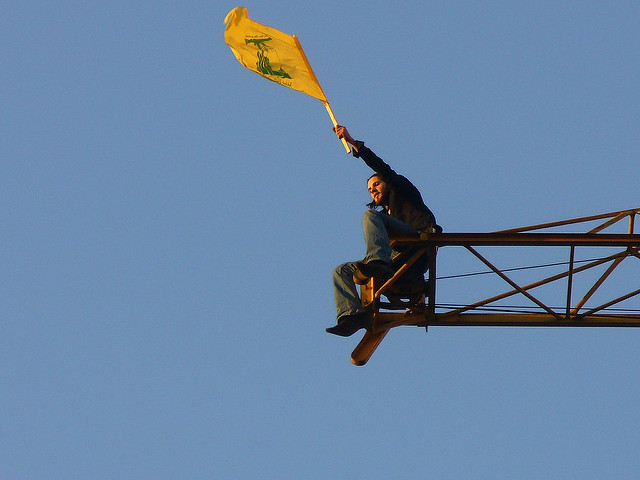 The rise and rise of Hezbollah

After nine months of squabbling, Lebanon finally got a new unity government on 31 January with the reappointment of Sunni politician Saad Hariri as prime minister. It’s clear that the balance of power in the new cabinet has shifted further in favour of Shia Hezbollah, which with its Christian and Sunni allies has more seats in the cabinet than Hariri and his allies do.

Washington has been visibly upset about Hezbollah’s accretion of power. The US has listed Hezbollah as a terrorist organisation since 1995 and recently strengthened sanctionsagainst the group. Saudi Arabia, which sees Hezbollah as a front organisation for Iran, has also warned that an increase in Hezbollah’s power would lead it to curtail its financial aid to Lebanon.

The Saudi regime is particularly dismayed at Hezbollah’s having been given charge of the health ministry, which has a large budget and a countrywide network. Iran on the one hand, and Saudi Arabia and Israel on the other, are engaged in a proxy war in Lebanon. Hezbollah’s expanding role in the government can be seen as a major gain for Iran.

External powers have traditionally used Lebanon as a battleground for proxy wars. This has been facilitated by the deep-seated internal fissures that are the product of France’s policy of patching together a multi-confessional and multi-ethnic state ripped out of the League of Nations mandate of Syria at the end of World War I. The French doctored the 1932 census to show an artificial Christian majority upon which the confessional balance of five Christians to four Muslims in the Lebanese parliament was based until the 1989 Taif agreement. However, the Maronite elite and their French patrons didn’t anticipate the rapidity of demographic change that quickly led to a clear Muslim majority soon after Lebanon’s independence in 1943.