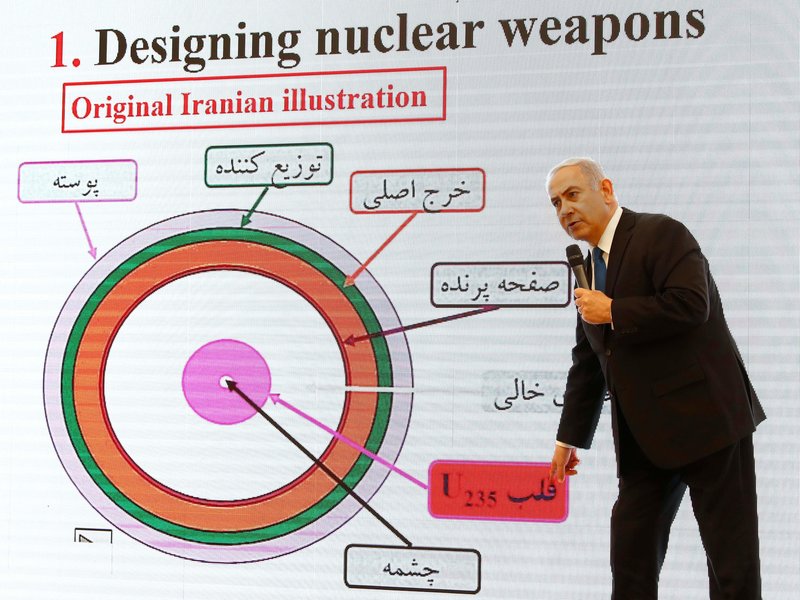 Israeli Prime Minister Benjamin Netanyahu has sparked controversy with a remark about “war against Iran” as a major conference on the Middle East began in the Polish capital of Warsaw.

“What is important about this meeting – and this meeting is not in secret, because there are many of those – is that this is an open meeting with representatives of leading Arab countries, that are sitting down together with Israel in order to advance the common interest of war with Iran,” Netanyahu said in a video message, a Tweet and a statement from his office.

The video in which Netanyahu made the comment has since been deleted from Twitter and his office reissued the statement, replacing the word “war” with “combating.”

Netanyahu is one of the participants in the conference, which was organised by the United States and Poland about peace and security in the Middle East.