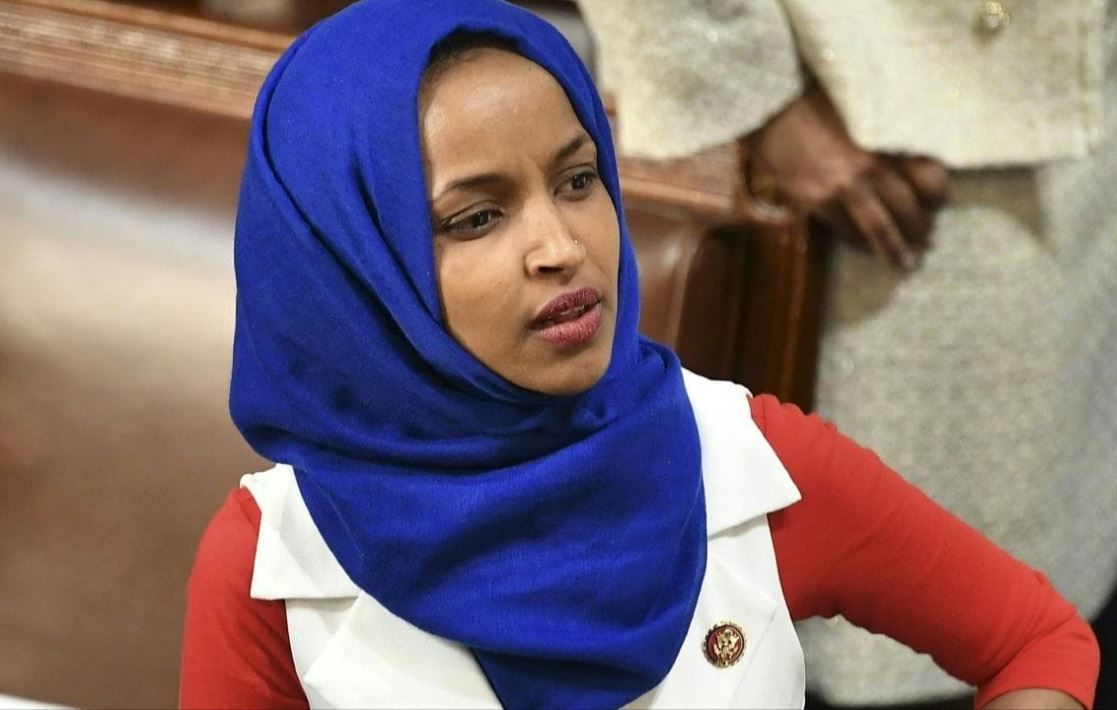 Ilhan Omar, one of the first two Muslim women in the US congress, “unequivocally” apologised yesterday after suggesting US support for Israel is ­fuelled by money from a pro-­Israel lobby group.

The Minnesota first termer has faced criticism for weeks over her positions on the Jewish state, but it boiled over late on Sunday after she reacted to a Republican critic in a tweet.

“It’s all about the Benjamins baby,” Ms Omar replied, referring to $US100 bills featuring the likeness of Benjamin Franklin.

When a user asked who Ms Omar believed was paying US politicians to support Israel, the former Somali refugee tweeted a one-word response — “AIPAC!” — referring to the American Israel Public Affairs Committee.

The exchanges triggered an ­uproar, with House of Representatives Speaker Nancy Pelosi castigating Ms Omar and demanding an “immediate” apology for using “anti-Semitic tropes” in her tweet, and several Democrats and Republicans assailed their colleague for her language.

Ms Omar obliged, issuing a statement acknowledging that anti-Semitism is “real” and expressing gratitude to colleagues “who are educating me on the painful history of anti-Semitic tropes”. “We have to be willing to step back and think through criticism, just as I expect people to hear me when others attack me for my identity,” she said. “This is why I unequivocally apologise.”