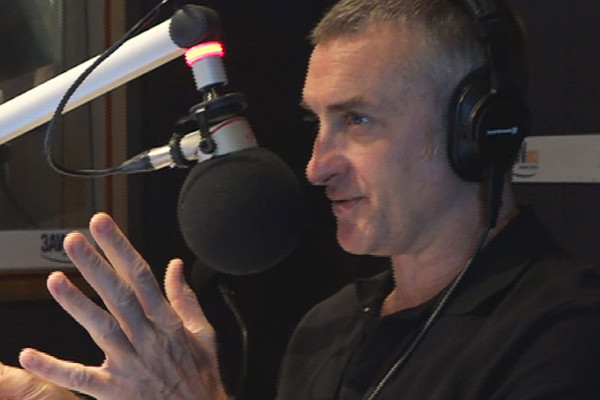 Tom Elliott has launched a scathing attack on Dr Paul Bauert after the Australian Medical Association official said those in offshore processing centres on Nauru were worse off than those who died in the Holocaust.

The 3AW Drive host says it shows exactly why laws that would give medical officials greater power to decide who came to Australia made “no sense”.

“Even those that finally knew they were about to be condemned to the gas chamber, at least they found some sense of relief in knowing what was happening.”

Read the article and listen to Tom Elliott’s editorial on 3AW radio.