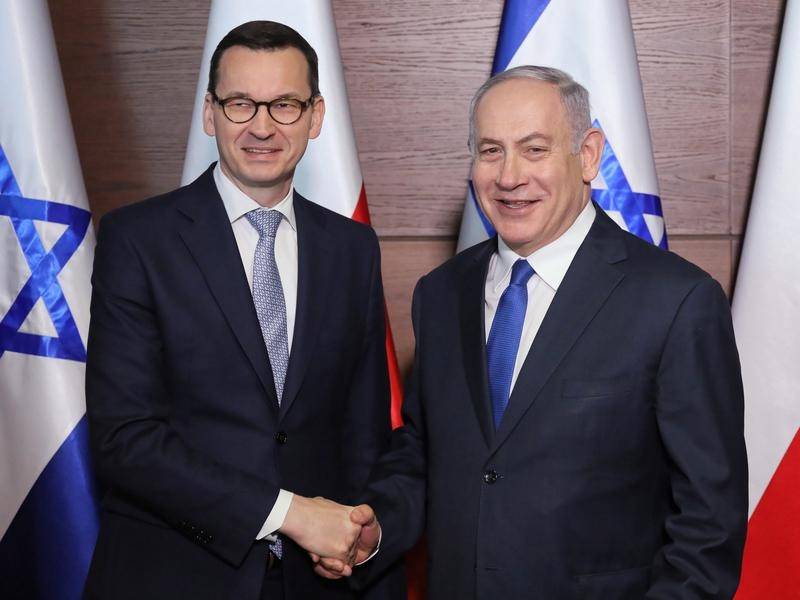 Poland’s prime minister says his country is not sending a delegation to a meeting in Jerusalem after the acting Israeli foreign minister said that Poles “collaborated with the Nazis” and “sucked anti-Semitism from their mothers’ milk”.

The developments mark a new low in a bitter conflict over how to remember and characterise Polish actions toward Jews during the German occupation of Poland in World War II.

Read the report in The Courier (AAP).