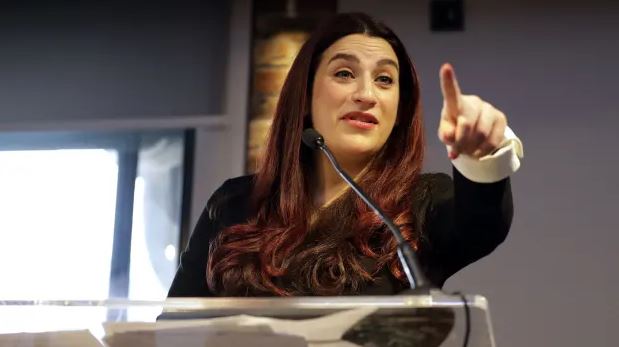 London | A long-simmering ideological feud within Britain’s opposition Labour Party burst into the open on Monday as seven centrist MPs quit the party to form a new “Independent Group”, in a move that will further complicate the parliament’s tortuous path to Brexit.

The group – which includes an MP once dubbed ‘the British Obama’ and a Jewish MP who has been subject to relentless anti-Semitic abuse and a deselection attempt – spoke of being “embarrassed and ashamed” to be part of a Labour Party led by Jeremy Corbyn.

The split reflects longstanding dissatisfaction at Mr Corbyn’s hardline socialist policies but has come to a head over concerns about anti-Semitism and the Opposition Leader’s ambiguity on Brexit: he has in the past been a strong critic of the EU, and has refused to commit to the second referendum that many metropolitan MPs and members want.

The Independent Group’s ranks may yet be swelled by other disgruntled Labour MPs and possibly even several from the Conservative Party, where anti-Brexit moderates are also facing potential deselection from an increasingly trenchant party base.

This underscores how Brexit is becoming a more powerful ideological fault-line in British politics than the traditional party divide.

Read the report by Hans van Leeuwen in the Australian Financial Review.