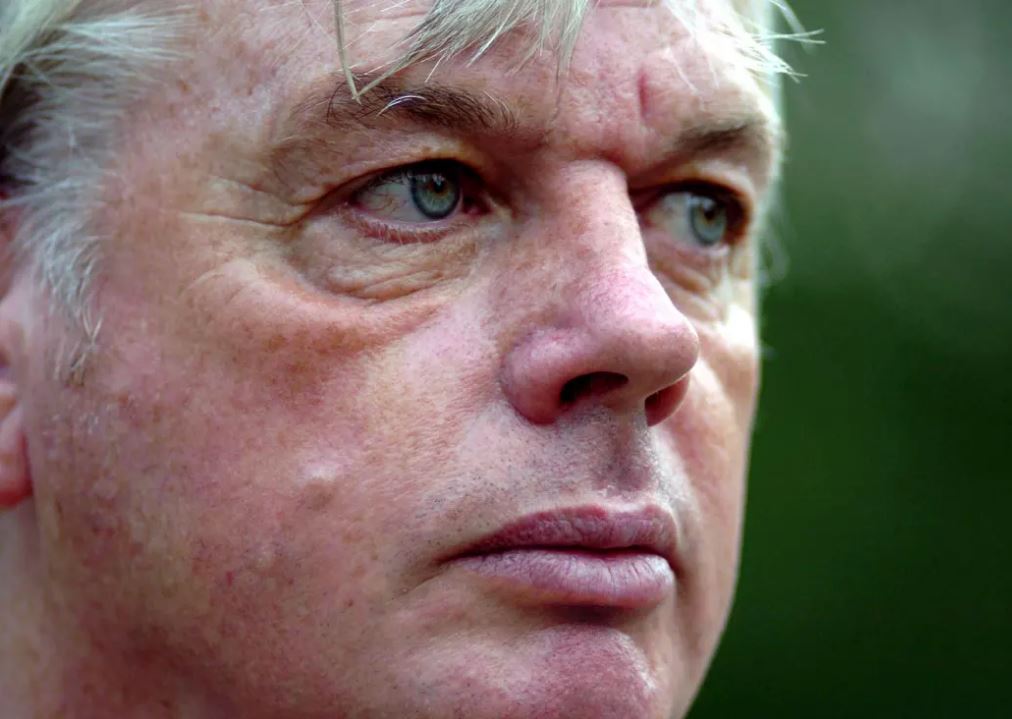 British Holocaust denier and conspiracy theorist David Icke has labelled Australia an “Orwellian totalitarian state”, after the cancellation of his visa just hours before boarding a flight to begin a speaking tour of Australia was heralded as a ‘defining moment for the nation’.

The cancellation of his visa today came after The Australian reported that two formal letters requesting the action were sent to Immigration minister David Coleman on January 24 by a Labor candidate, Josh Burns, and a Jewish community leader, Dvir Abramovich, but had received no response.

While the Department of Home Affairs told The Australian it does not comment on individual cases, Mr Icke’s tour operator confirmed the cancellation of his travel.

Mr Icke is known for claiming Jewish people funded the Holocaust, while at the same time campaigning to have Holocaust denial taught on school curriculums — views that caused his publisher to abandon him in 1995.

He also claims the world is run by an Illuminati of lizard people, and that the Jewish Rothschild family is among its leaders.

In a statement on social media Mr Icke rejected the claim that he was anti-Semitic, and criticised The Australian for being part of a “smear campaign” against him.