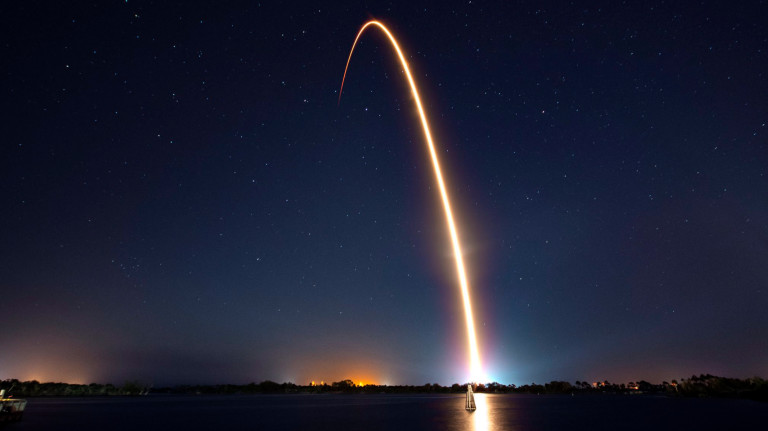 Israel has taken an important first step to the Moon following the launch of its privately-built Beresheet lunar lander, which entered space yesterday aboard a SpaceX rocket.

In addition to the Beresheet lunar lander, the rocket successfully delivered the Indonesian Nusantara Satu telecommunications satellite and the S5 experimental smallsat owned by the US Air Force.

The launch of Beresheet, which means “Genesis” or “In the beginning” in Hebrew, represents a significant milestone for both Israel and the private sector. The four-legged lunar lander represents the country’s first attempt to land on the Moon, but it also happens to be the first privately-funded lunar lander.

Should the mission be successful, Israel would join an exclusive club of countries to have placed a lander on the Moon, the others being the United States, Russia and China.

Beresheet was built by the Israeli not-for-profit SpaceIL, which is financed by donations from individual private sponsors.

The company’s self-described vision is to “advance the discourse on science and engineering in Israel and to acquaint the young generation with the exciting opportunities in their future, which STEM studies make possible”.

To save on fuel, the spacecraft is taking a more convoluted route to the Moon than usual. As the Associated Press reports, Beresheet’s orbit around Earth will increase in size until the Moon’s gravitational tug is strong enough to capture the craft.

Read the article by Georeg Dvorsky on Gizmodo.